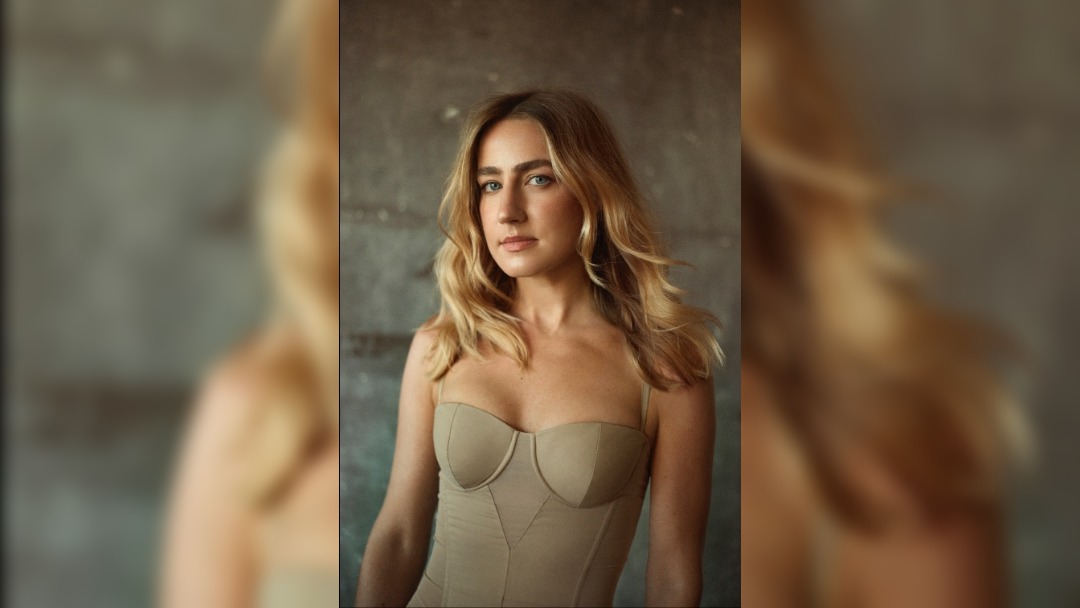 Ingrid Andress has released her fan-favourite track Blue ahead of the release of new album Good Person.

The three time Grammy-nominated singer and songwriter has seen Blue become a firm fan favourite wince adding it to her live setlist.  Now, she has released the track as a single, much to fans’ delight.  Ingrid Andress co-produced the track alongside frequent collaborator Sam Ellis.  They share co-writing credits with Derrick Southerland and Shane McAnally.

Speaking about the meaning of the song, Ingrid Andress said, “Blue encompasses everything that I was feeling in finding love that is actually healthy.  My mind figured it out before my body did—I must be feeling this way if I’m writing it. I listened to it and thought ‘Oh, I must be in love, maybe.’ It was wild how writing the songs for this album, and the realizations I was having in real time, were changing my trajectory.”

Current single Wishful Drinking with Sam Hunt has also had huge success, racking up more than 160 million streams to date.

When does Ingrid Andress release her new album Good Person?

Ingrid Andress will release Good Person on 26 August.  The 12-track album finds her returning to the reflection and confession at the core of her Grammy-nominated debut Ladylike.  Ladylike saw Ingrid Andress nominted for three Grammys – Best New Artist, Best Country ALbun and Best Country Song for the multi-platinum More Hearts Than Mine.  She is also a 4x ACM Award, 3x CMA Award and 2x CMT Music Award nominee.