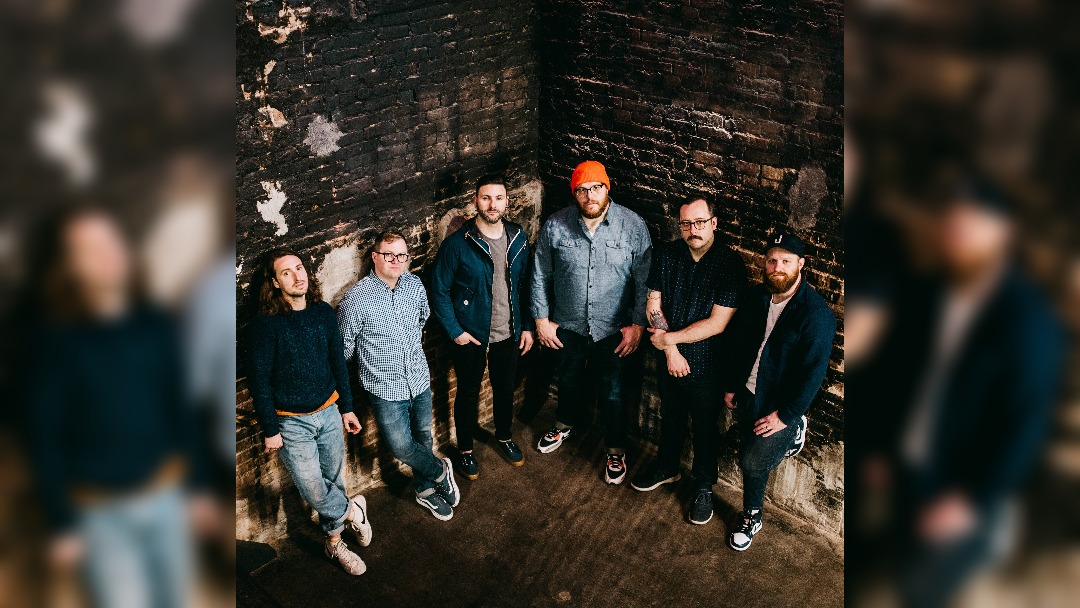 The Wonder Years have announced a UK tour in support of their new album The Hum Goes On Forever including a gig in Manchester.  They will headline seven new dates including Manchester Academy 2.

The UK tour will open at London’s Electric Ballroom in November, following the September release of The Hum Goes On Forever.  The tour includes performances in Birmingham, Southampton, Bristol, Manchester and Glasgow, before culminating in a show at Leeds’ Stylus on 15 November.

The run is preceded by a rescheduled sold-out show in Bournemouth on 6 November, at which the band will be playing their The Upsides and Suburbia I’ve Given You All and Now I’m Nothing albums in full, as they did at the Slam Dunk Festivals earlier this year.

Speaking about hitting the road again, The Wonder Years‘ frontman Dan ‘Soupy’ Campbell said, “Fun Fact: We’ve been touring the UK longer than anywhere in the world, including the US. This year marks 15 years since our first UK tour and the memories we’ve made—from playing literal basements up to Alexandra Palace—have been and continue to be some of our most treasured. So it’s with an immeasurable joy that we get to tell you today that, for the first time since 2019, we’re doing a headlining UK tour this November. We can’t wait to play everything for you—new stuff from THGOF, old favourites, the whole damn thing.”

When do The Wonder Years headline at Manchester Academy 2?

When do tickets go on sale for The Wonder Years’ UK tour?

Tickets for The Wonder Years’ UK tour go on sale at 10am on Thursday 4 August.