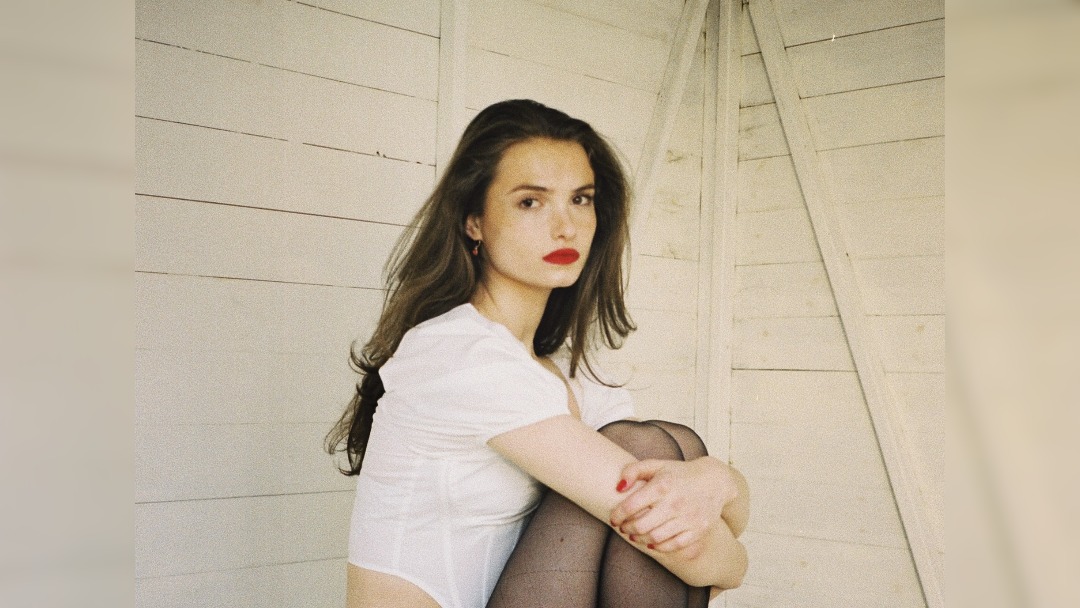 Ladybyrd has returned with her new single Stolen Sunlight, the follow-up to her debut release Too Close To Call.

Too Close To Call saw the 18-year-old singer and songwriter hailed as an artist to watch.

Now Ladybyrd is back with her new single Stolen Sunlight.  The track features piano accompanied by an expansive, cinematic string arrangement whilst she takes on the realisation of unequal balance of love in a relationship.

As Ladybyrd explains, “The song captures the turbulent emotions of losing something that was special – or that you thought was special. It’s about a love you now know was flawed and untrue, with all passion and hope just a memory. I drew inspiration for this song from many relationships I’ve witnessed, or been in myself. Whether romantic or platonic, when you realise that your love towards that person was never truly reciprocated, it stings.”

Ladybyrd co-wrote Stolen Sunlight, which has been produced by Adrian Zagoritis and Will Baxter

Stolen Sunlight and Too Close To Call will feature on Ladybyrd’s debut EP which will be released this autumn.