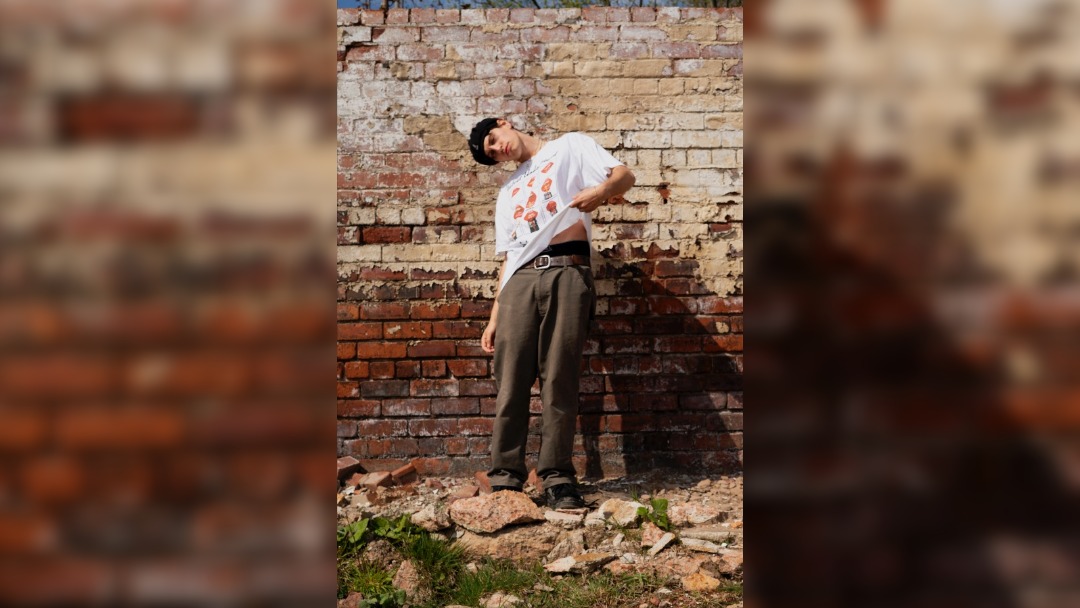 Manchester producer/songwriter and vocalist Jaxn has shared his new track One Kiss, his first release of 2022.

Jaxn’s previous tracks have picked up strong support across the music press and playlists, drawing on guitar-heavy Britpop and American ’90s radio.  Now, One Kiss looks back with nostalgia, taking in acoustic pop and pop ballad influences.  The track dells of Jaxn doing his best to resist a past love only to release that he has again fallen under her spell.

As Jaxn explains, “I felt after all the energy, it was time to do something a little more laid-back. I wanted to show another side to my music, nerd out on the production and explore some contrasting elements. It was an exciting journey and the song turned out sounding super nostalgic, just how I like them.”

One Kiss has been produced by Jaxn alongside Jack Laboz and co-written with Frawley and Izzi De-Rosa.

One Kiss is accompanied by a video featuring a performance from Jaxn and his band along with footage of them hanging around in Manchester.  The video features Manchester landmarks including Clampdown Records, Big Hands and Victoria Baths.  Jaxn directed the video alongside Ryan Nicholas.

Originally from Manchester and now based in West London, Jaxn’s influences stretch from the present day and back some three decades. As well as Britpop and ‘90s alternative rock, his eclectic sound also touches on modern alt-pop, R&B, skate punk and much more.