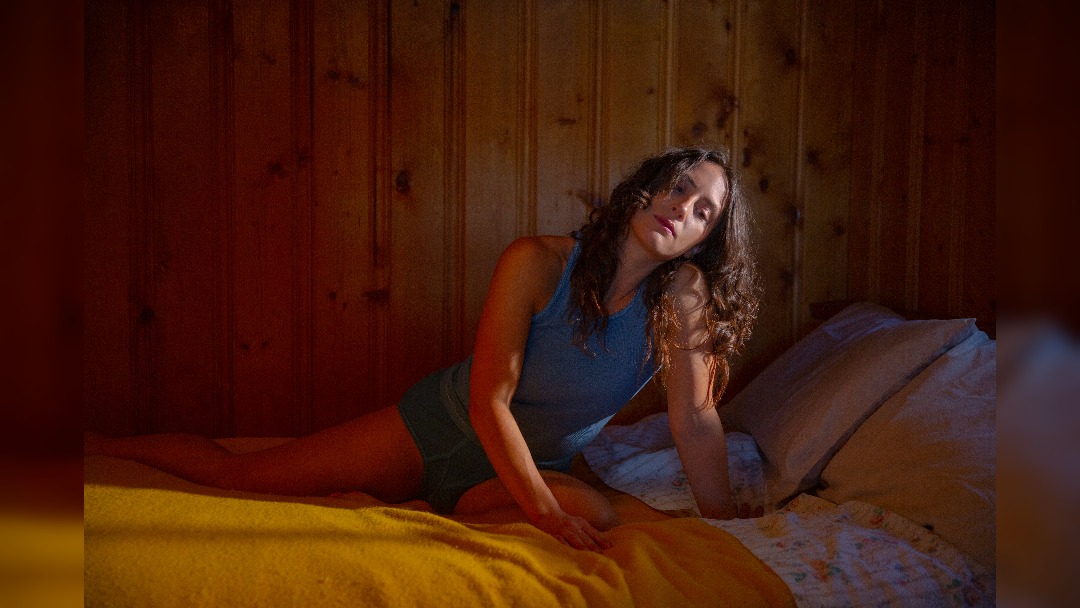 A.O. Gerber has shared new single Hunger, announced her new album and confirmed a UK tour including a Manchester gig.

The Los Angeles based musician will release sophomore album Meet Me At The Gloaming on 14 October.  Her UK tour then opens at Manchester’s Gullivers in November.

New single Hunger is A.O. Gerber’s reflection on the opposing forces which come into our lives.  It is accompanied by a video directed by Vivian Wolfson.

Speaking about the track, A.O. Gerber said, “This song sort of wrote itself in the midst of a really devastating fire season in LA. I’d been thinking a lot about the opposing forces of desire and negation, all the different ways we both consume and restrict as individuals and as a culture. I’ve spent so much of my life vacillating between these polarities, making myself small physically and spiritually. I haven’t always had the ability to critique that impulse in myself but it felt good to do that here.”

Her new album Meet Me At The Gloaming finds Gerber grappling with looking at life as either/or’s and a series of binary choices.  As she explains, “I was thinking about how damaging it can be to exist in that binary space of good and evil.  When we see everything in either/or’s, we lose the nuance and complexity that make life rich enough to be worth living.”

Meet Me At The Gloaming follow’s A.O. Gerber’s critically acclaimed 2020 debut Another Place To Need.  It features a far more stripped back approach as she adopted a more isolated process, producing much of the record at home alongside co-producer Madeline Kenney.

When does A.O. Gerber headline at Gulliver’s Manchester?

When do tickets go on sale for A.O. Gerber’s UK tour?