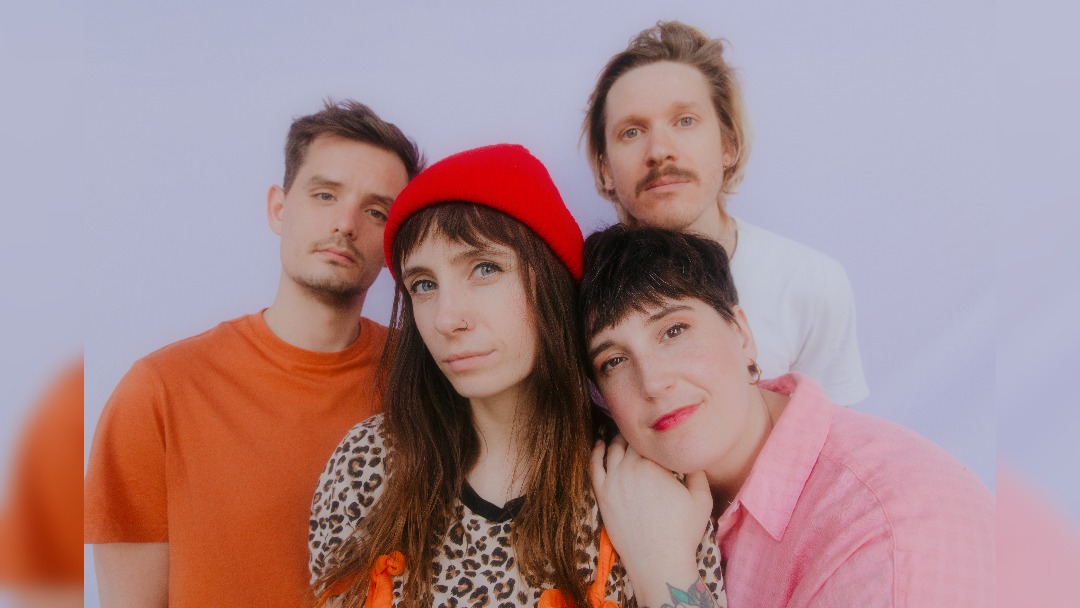 After recent sets at 2000trees and BST Hyde Park, Petrol Girls have announced a UK tour including a Manchester gig at the Deaf Institute.

Petrol Girls will play eight dates across the UK in September and October ahead of a string of European shows.

Vocalist Ren Aldridge enthuses, “We can finally announce our album release tour!  We can’t bloody wait to celebrate our beautiful (if noisy) BABY with you!  Tickets will be released at 9am this Friday – roll up roll up!! Please note that we will move the Glasgow show from Broadcast if the current refurbishments do not meet the union’s demands.”

Petrol Girls’ political post-hardcore punk is currently striking a chord, with their recent album Baby becoming essential listening.  The album’s opening song Preachers sets the tone for the rest of the album both sentimentally and musically.  “There’s a lot of preachers here but I don’t see no saints,” Aldridge sings through a smirk you can practically hear.  “Lot of fingers pointing, palms sweating under red paint…”.  They also take on call-out culture and moral one-upmanship with lyrics like “feeling dead important in the comments”, while a post-punk instrumental veers between angular riffs and a power chord chorus.

Petrol Girls’ proudly pro-choice single Baby, I Had An Abortion is becoming an anthem for a generation railing against anti-abortion legislation.  Fight For Our Lives (ft. Janey Starling of feminist organisation Level Up) and Violent By Design deal with topics of femicide and police brutality.

When do Petrol Girls headline at Manchester’s Deaf Institute?