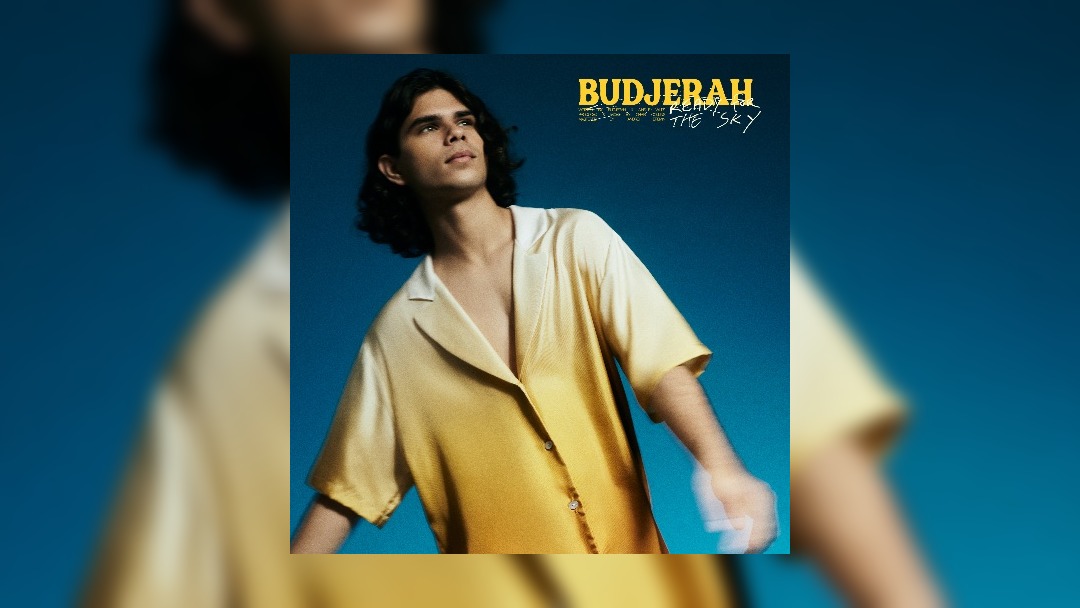 Fresh from dates at The Great Escape, Jazz Cafe and KOKO, Budjerah has now shared new single Ready For The Sky.

The new single blends soul, R&B and deep grooves as his sound continues to evolve and bring in new elements.

The track was written back in 2020, as Budjerah explains, “Ready For The Sky was written back in 2020 – when everyone really wanted to go out and have fun again and I wanted to talk about that ambitious feeling I had of being ready to go back into the world.”  It marks Budjerah’s first new music since his second EP Conversations in April and was produced by Chris Collins.

The Australian ARIA award winner is set to perform at Byron Bay’s Splendour In The Grass and More Perfect Union shortly.

Budjerah’s acclaimed debut self-titled EP landed in 2021, shortly after he exploded on to the music scene.  It landed him the Michael Gudinski Breakthrough Artist ARIA award with four further nominations.