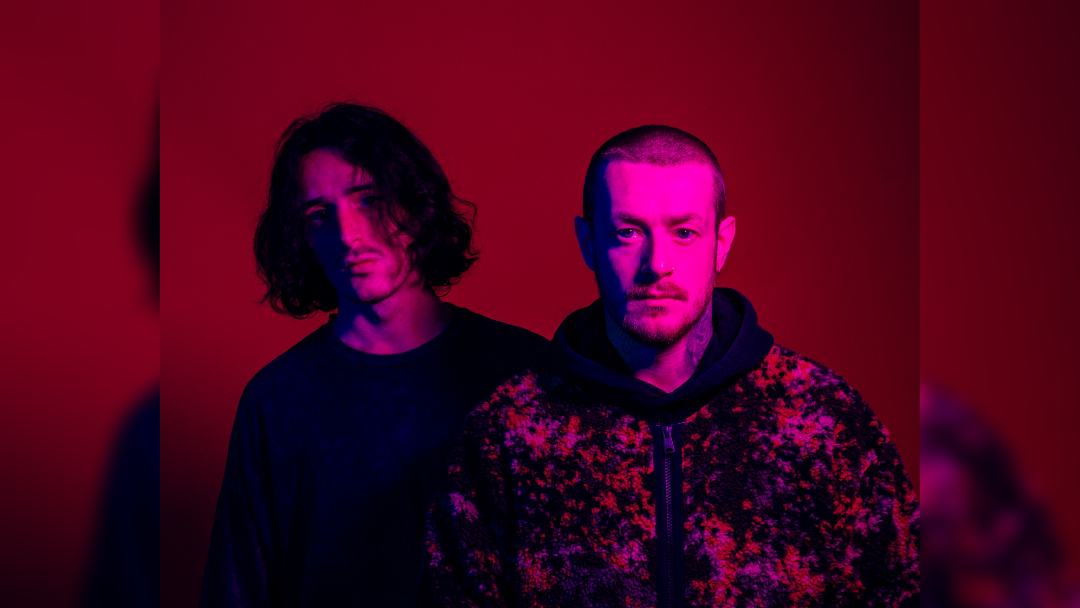 Deaf Havana have announced their new album The Present Is A Foreign Land, accompanied by a string of store shows.

They have also confirmed details of a headline UK tour including a Manchester gig at Manchester Academy.

The announcement follows the release of the pop/rock outfit’s latest track Nevermind, which showcases the more vulnerable side of the band.

Speaking about Nevermind, frontman James Veck-Gilodi explained, “Nevermind is the second song we wrote for The Present is a Foreign Land and it is maybe my favourite on the record. This song is about the back end of 2019/first few months of 2020, which was pretty much the lowest point of my life to date. I tried to channel that emotion into the vocals when I recorded it. We tried to keep it simple on this with mainly keys, guitar and strings to really let the lyrics come through. This one means a hell of a lot to me so I really hope people connect with it!”

Deaf Havana will release new album The Present Is A Foreign Land on 15 July.  In support of the release, Deaf Havana will perform a series of intimate record store shows including Liverpool’s Phase One with Jacaranda Records.  The Present Is A Foreign Lane features 12 tracks including the previously release singles On The Wire, Kids and Going Clear.

When do Deaf Havana headline at Manchester Academy?