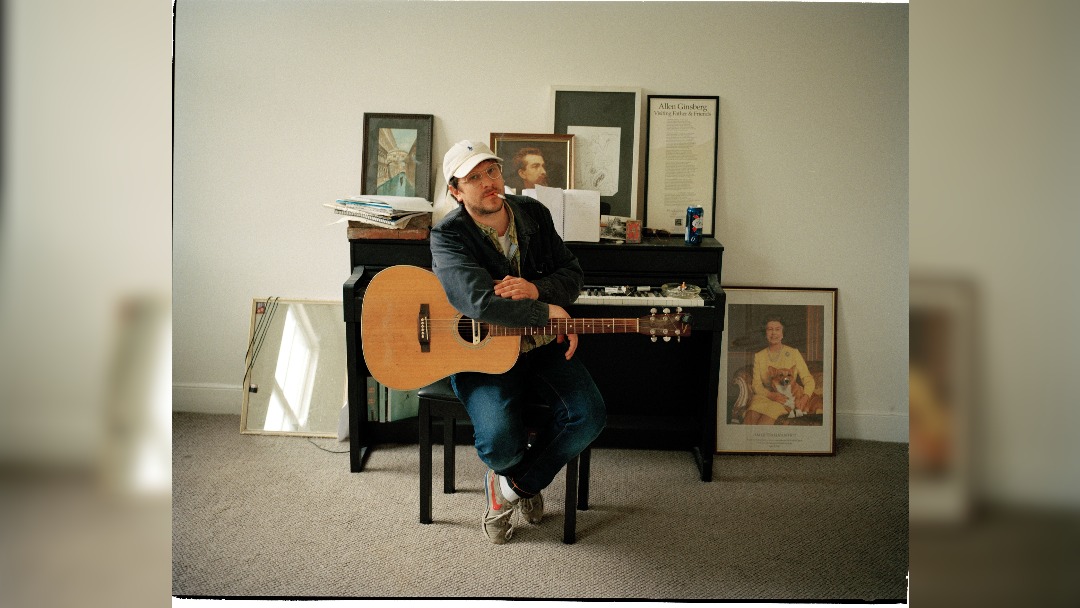 Jamie T has announced a nine date UK tour including a Manchester gig at the O2 Victoria Warehouse and London show at Alexandra Palace.

St George Wharf Tower features on Jamie T’s upcoming album The Theory of Whatever which is due for release on 29 July.  It is the second single to be shared from his fifth studio album following The Old Style Raiders.

New album The Theory of Whatever lands as his debut album Panic Prevention marks its 15 year anniversary with a limited edition vinyl release.

When does Jamie T headline at Manchester’s O2 Victoria Warehouse?

When do tickets go on sale for Jamie T’s UK tour?

Tickets for Jamie T’s UK tour go on sale at 9am on Friday 8 July.  A pre-sale for fans who pre-order her new album from his store will open at 9am on Wednesday 6 July.