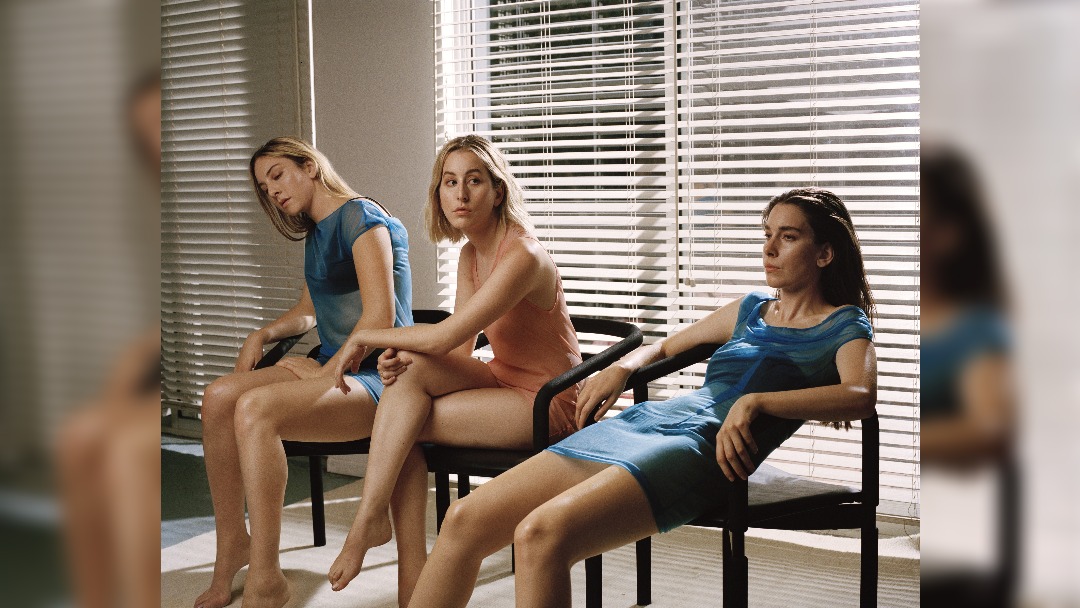 HAIM are set for a return to Manchester as they prepare to headline two gigs at the O2 Victoria Warehouse next week.

The Manchester gigs are two of seven UK shows on their One More Haim Tour as they performing their biggest dates on these shores to date.  Last time they were in the UK, the Californian sisters sold out London’s Alexandra Palace two times over.

HAIM hit the road in the UK off the back of a headline US tour and run of European festivals including Glastonbury.

Their latest release Women In Music Pt. III topped the UK album chart upon release and welcomed with an outpouring of critical acclaim and rave reviews.  The album is the following up to their highly acclaimed 2017 sophomore album Something To Tell You which debuted at number 2 on the UK album charts.

When do HAIM headline at Manchester’s O2 Victoria Warehouse?