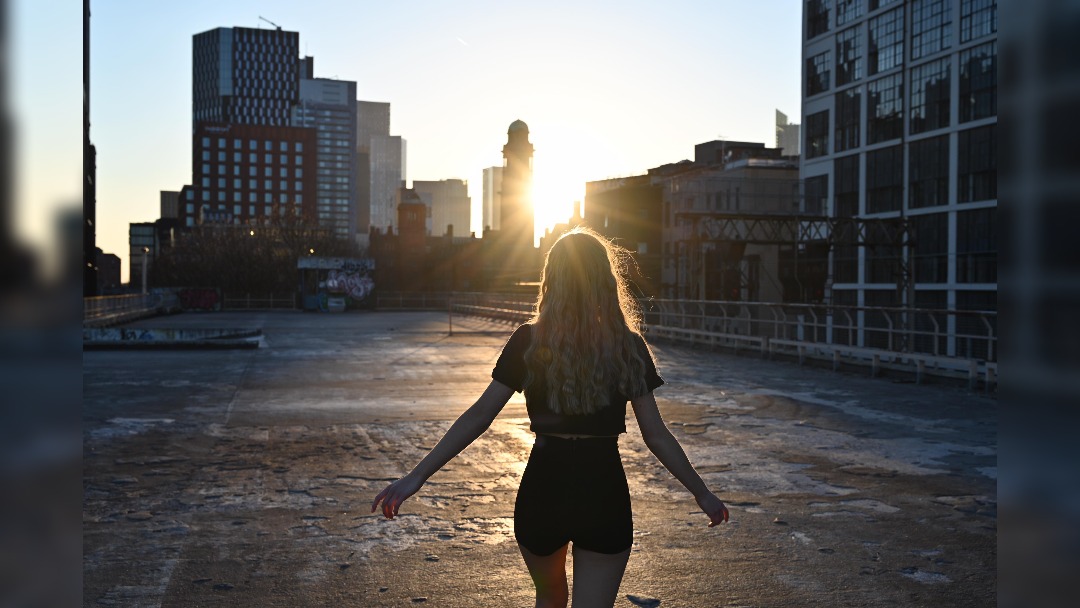 Rising British artist Lissy Taylor is back with her new track She’s A Stunner, accompanied by a video filmed at her Manchester gig at Retro in March.

Drawing on a hybrid of American and indie influences, the indie-pop She’s A Stunner is produced by Gareth Nutall, and features strong guitars, rhythmic drums, beautifully underplayed notes and effortlessly cool vocals.

She’s a Stunner is an addictive track, and singalong anthem for the summer.

Speaking ahead of the track’s release, Lissy Taylor said, “When I wrote She’s A Stunner I wanted to write a big empowering track about strong women. I purposefully didn’t focus on any distinctive features because I wanted everyone to feel the main character’s energy. I wanted to vibe that strong powerful women are sexy; I’m bored with the damsel in distress narrative it’s overdone.”

Originally from Stoke-On-Trent, Lissy moved to the USA in 2015 where she began experimenting with songwriting. Her earliest gigs and formative years were spent playing in bars across the states. It’s the hybrid of American influences and UK indie culture that gives Lissy Taylor her unique sound.

She’s A Stunner is the second single to be released from a collection of four she will release in 2022.  The track follows Lissy Taylor’s previously released single Young.