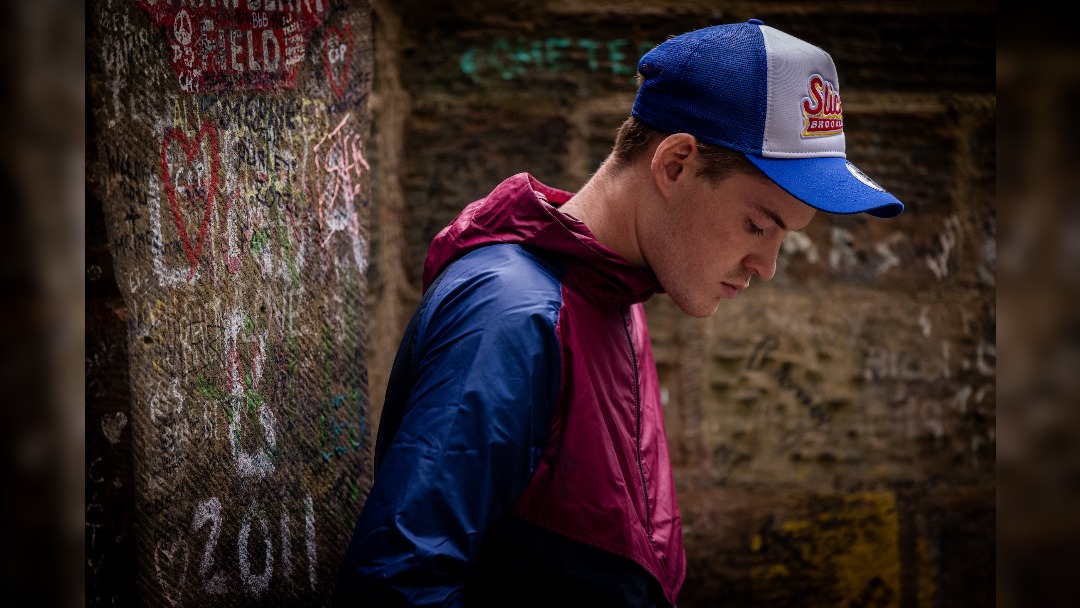 Liverpool singer-songwriter Sam Olyott has shared his debut single Cold Toast, the first of a series of music he plans to release this year.

The undoubted break-up song, charts the small details of how his life has changed, as her reflects on a personal representation of those emotions.  Sam Olyott wrote the song alongside Mark Vallance and Teddy Gristle who also produced the track.

Sam Olyott has already declare Cold Toast as one of the best songs he has written.

Sam first started busking in Liverpool city centre when he was just 14-years-old. He would head into town with his dad to claim the best busking spot at 6am and would wait around outside until 10am when shoppers finally started to flood into the area. 6 years on, you’ll still often find him on Church Street, giving impromptu performances to impressed passers-by.  His performances have now reached a worldwide stage since being uploaded toe YouTube, racking up more than 1.2 million views.