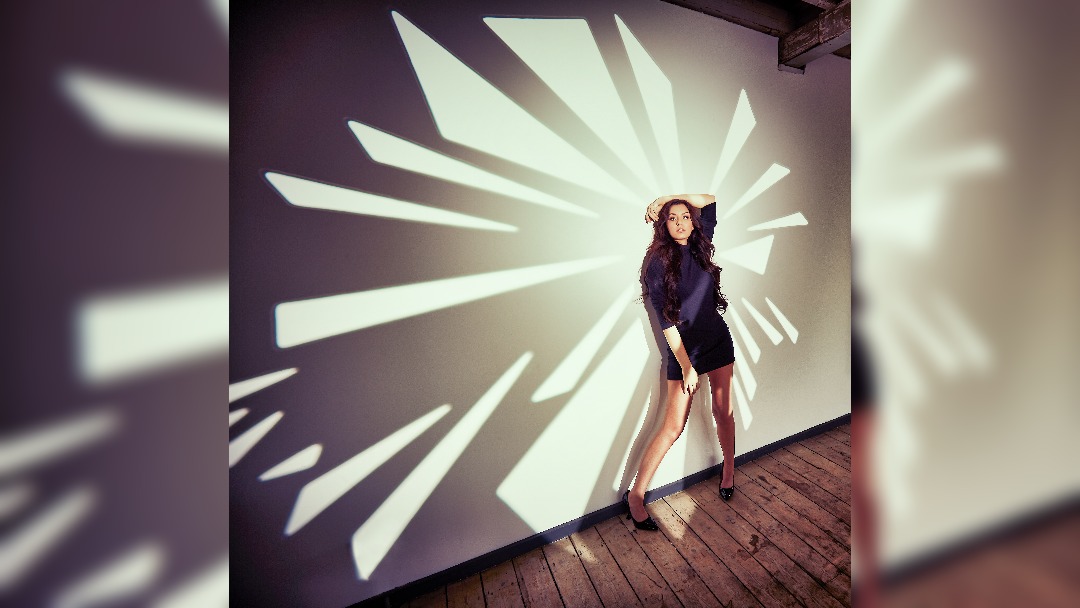 Cheshire-born singer-songwriter Natasha Hemmings will support Ronan Keating at his Manchester gig at the Bridgewater Hall next week.

The Manchester date on the tour comes ahead of the release of her upcoming second album I Am.

Speaking ahead of the tour, which launched last week in Newcastle, Natasha Hemmings said, “I am so excited to go on tour with such an incredible artist. It is a magical experience getting to perform alongside a musician you have grown up listening to. I’m really looking forward to being back doing what I love and sharing my music with the world, especially after what has been a difficult time for everyone – it’s lovely to share some joy through music.”

New album I Am finds Natasha Hemmings yet more honest, as she delves into the highs and lows of her life and career so far.  The album also marks a shift in direction, leaning more towards pop than her previously heavily classical influenced release Whispers.

The honesty which features in I Am sees Natasha confronting uncomfortable episodes in her life including the mixed blessings of her time in the world of beauty pageants as the former Miss England.  “I wanted to tell my story with this new album and each of the songs has been inspired by moments throughout my life,” Natasha says. “In today’s world everyone is creating a ‘perfect’ version of themselves out on social media and the true person is ‘invisible’. It feels like no one can truly be happy when pretending to be someone else, scared they won’t be liked and accepted for who they are.”

When does Natasha Hemmings perform at Manchester’s Bridgewater Hall?