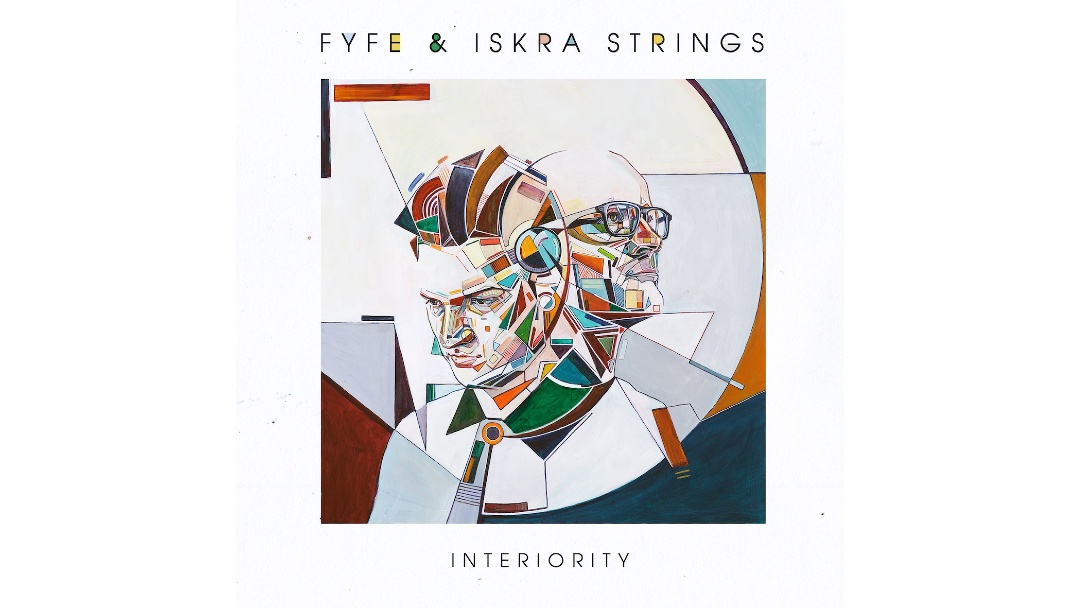 Fyfe and Iskra Strings’ Interiority fuses cinematic strings with electronica, taking in trip-hop and choral influences as they create their most experimental works.  The album poses questions about humanity’s relationship with technology and social media whilst looking to the future.

Fyfe says, “I’d say it’s song-based post-classical music, with an electronic impact. It has melody, theme, and movement. It’s music that’s been knocked around, manipulated and chopped up.”

Iskra Strings adds, “We wanted this album to have a cinematic mindfulness that would drive home the idea of world creating. That sense of expectation and that something is happening creates wonder and otherness, and it inspires us to look elsewhere to something bigger than ourselves.”

New track Spirographs features Kelly Lee Owens who recently released her acclaimed new album LP. 8. The track shows the range of sounds on the album as it moves from post-classical strings to techno-pop beats, adding further to the eclectic tracks which preceded the album.