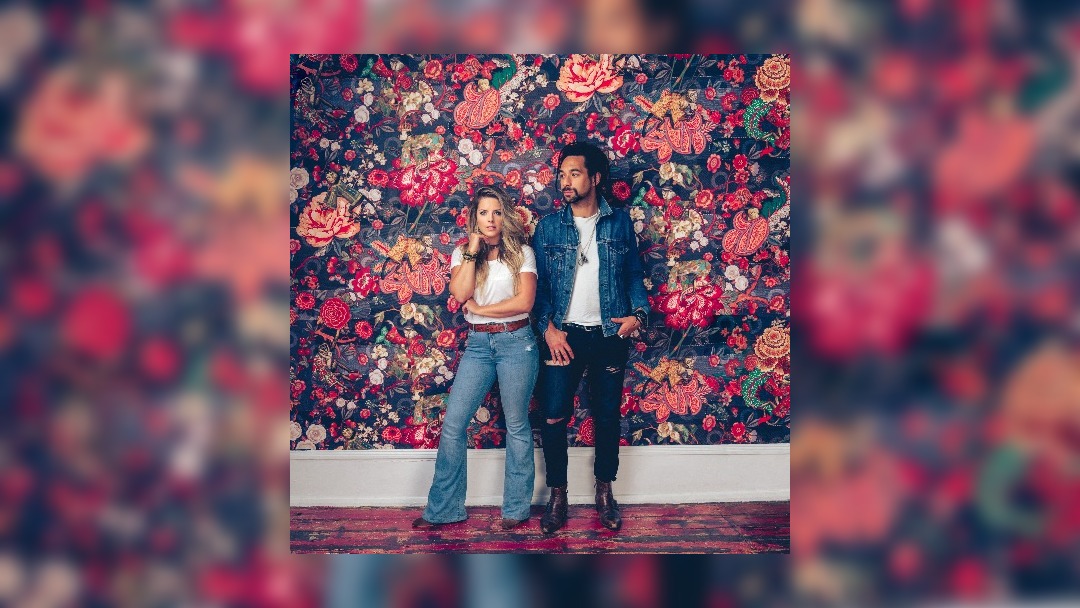 Off the back of their appearance at Glastonbury this week, The Shires have shared the country-flavoured twist on Adele’s Easy On Me.

The last few months have seen The Shires hit the number 5 spot on the Official Album Charts with their fifth album 10 Year Plan, as well as perform a sold out UK tour.

Now, their are sharing a cover of the Adele song Easy On Me.  The duo of Crissie Rhodes and Ben Earle perform a verse each of the track to growing instrumentation and a crescendo of share chorus.  The Shires recorded the track earlier this year for The Zoe Ball Breakfast Show on Radio 2 at Maida Vale.

This weekend, The Shires returned to Glastonbury.  They first performed their in 2015 a few months after the release of their debut album Brave, before returning in 2016 and 2019.  They are set to follow up Glastonbury will performances a Castell Roc Music Festival, Cornbury Festival, Hampton Pool, A Perfect Day Festival and Latitude Festival.

The Shires latest album 10 Year Plan was greeted with critical acclaim on release and received airplay at Radio 2.