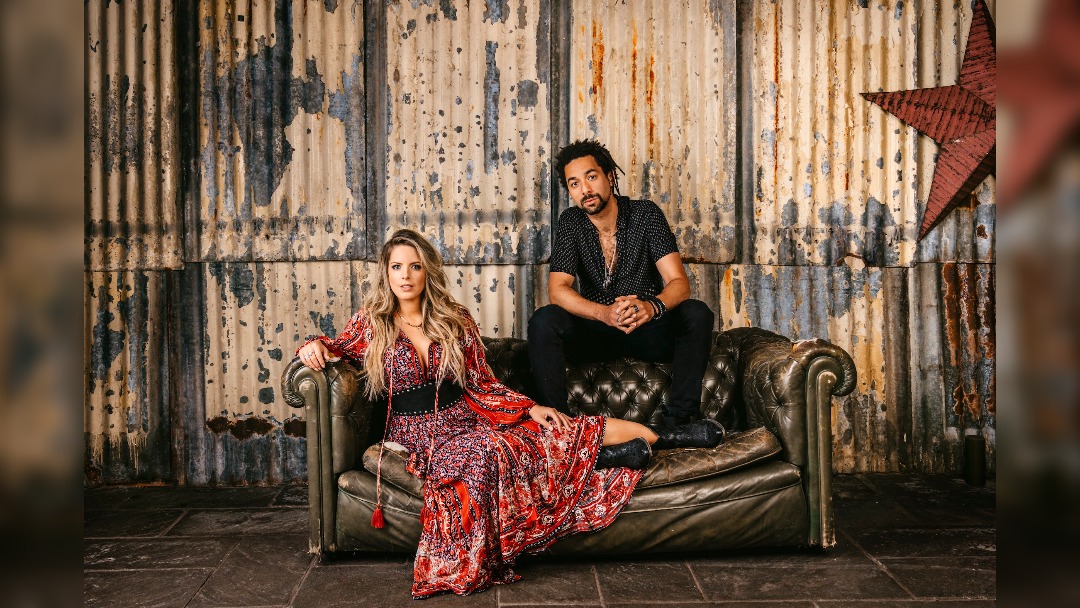 The Shires have shared their latest single Cut Me Loose ahead of a string of gigs including Manchester’s Bridgewater Hall and Liverpool’s Philharmonic Hall.

The Shires released their Top 5 album 10 Year Plan last month and have followed up with the new country pop single.

The track features Crissie on lead vocals and Ben on backing vocals, alongside a performance video.  It is the fourth live video that The Shires filmed during sessions at The Roost in London with director Jackson Ducasse.  The song was produced by Lindsay Rimes, and was written by Justin Ebach and Lizzy McAvoy (her second collaboration with The Shires after co-writing Speechless with Ben Earle).

10 Year Plan sees The Shires – Ben Earle and Crissie Rhodes – taking all of their biggest influences and condensing them into one cohesive, confident record.  The album went straight to number five on the UK’s Official Album Chart, making it their fourth consecutive Top 5 album. All five of their studio albums have hit number one on the UK Country charts, resulting in over 100 million streams, two Gold-certified albums and another that reached Silver status.

The Shires will headline gigs in Manchester and Liverpool as part of their 24-date UK tour.

When do The Shires headline at Manchester’s Bridgewater Hall?