American Young set for two UK shows in May 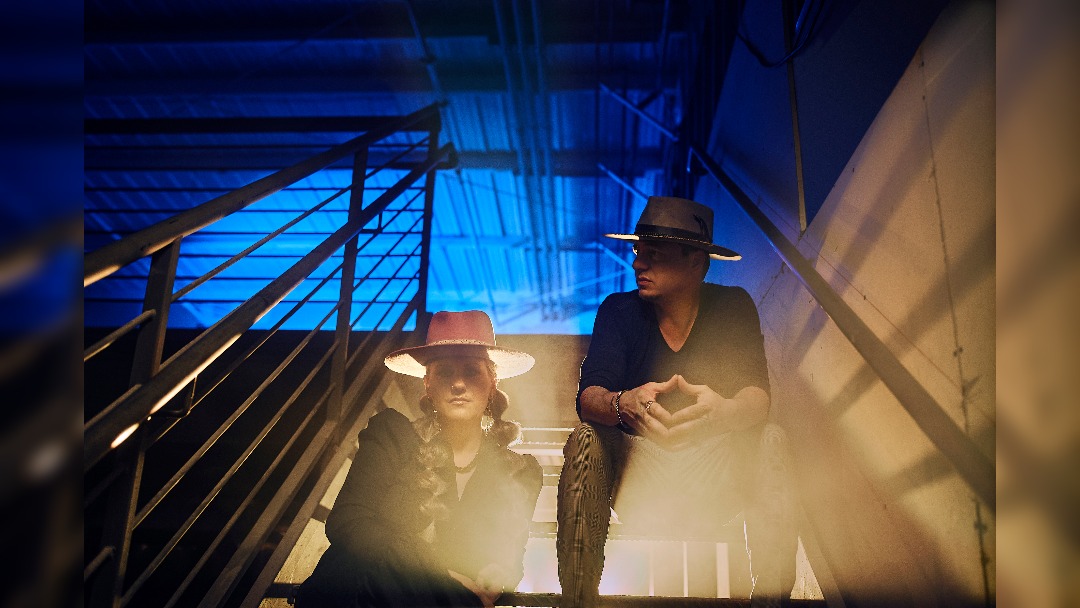 US singer-songwriter duo American Young will perform to shows in the UK in May including Buckle & Boots Festival.

The duo make their return to the UK with a London show at Country in The Afternoon before heading to Whitebottom Farm, Stockport for the annual country music festival.

American Young released their sophomore album AYII in November.  The album features their latest single Country Girls which was co-written and co-produced by label-mate Lee Brice.  The single is accompanied by a tongue-in-cheek video which has racked up more than 150,000 views so far.

Speaking about returning to the UK American Young said, “We are looking forward to heading to our home away from home in the UK. We have met the most amazing people from all around England. It’s been a couple years since our last visit, so we are bringing new music on our new album to share with everyone!”

The will be joined at Buckle and Boots Festival by artists including Jeorgia Rose, Jess Thristan, Katie O’Malley, Emilia Quinn, William Michael Morgan and Jade Helliwell.

Buckle and Boots reveal line up for 2022 Festival

When do American Young perform at Buckle and Boots Festival?

American Young perform at Buckle and Boots Festival on Thursday 2 June 2022.  The local festival appearance is one of two UK dates they have announced:
29 May   –   London, Country In The Afternoon
2 June   –   Stockport, Buckle & Boots Festival