The 1975 return with new single Part Of The Band 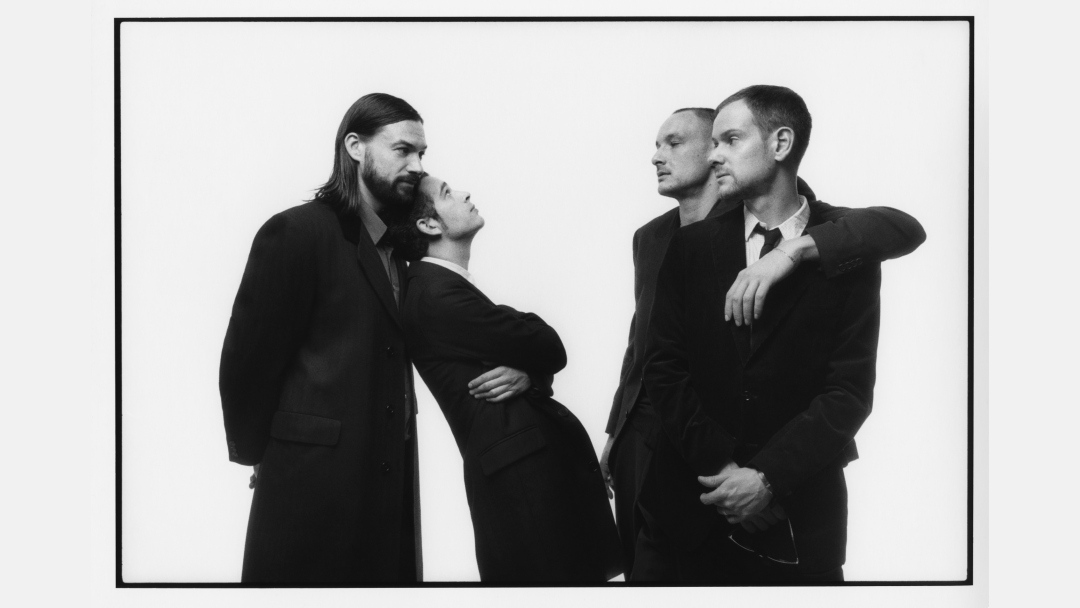 The 1975 have returned with new single Part Of The Band, the first hint of what to expect from new album Being Funny In A Foreign Language.

The track is accompanied by a video directed by Samuel Bradley.

New album Being Funny In A Foreign Language is set for release on 14 October and is available to pre-order now.  The Manchester band recorded the album at Real World Studios in Wiltshire and Electric Lady Studios in New York.  The album features 11 tracks.

In Review: The 1975 at Manchester Arena

The band, who celebrate 20 years together this year, have established themselves as one of the biggest and most influential acts around.

The 1975’s previous album 2020’s Notes On A Conditional Form, became their fourth consecutive No. 1 album in the UK, landing at No. 1 in Australia too.  The band were named NME’s ‘Band of the Decade’ in 2020 after being crowned ‘Best Group’ at the BRIT Awards in both 2017 and 2019.  Their third studio album, A Brief Inquiry Into Online Relationships, also won ‘Mastercard British Album of the Year’ at the 2019 ceremony.

The 1975 are set to headline at Japan’s biggest rock festival Summer Sonic 2022 in August.

image of The 1975 courtesy Samuel Bradley