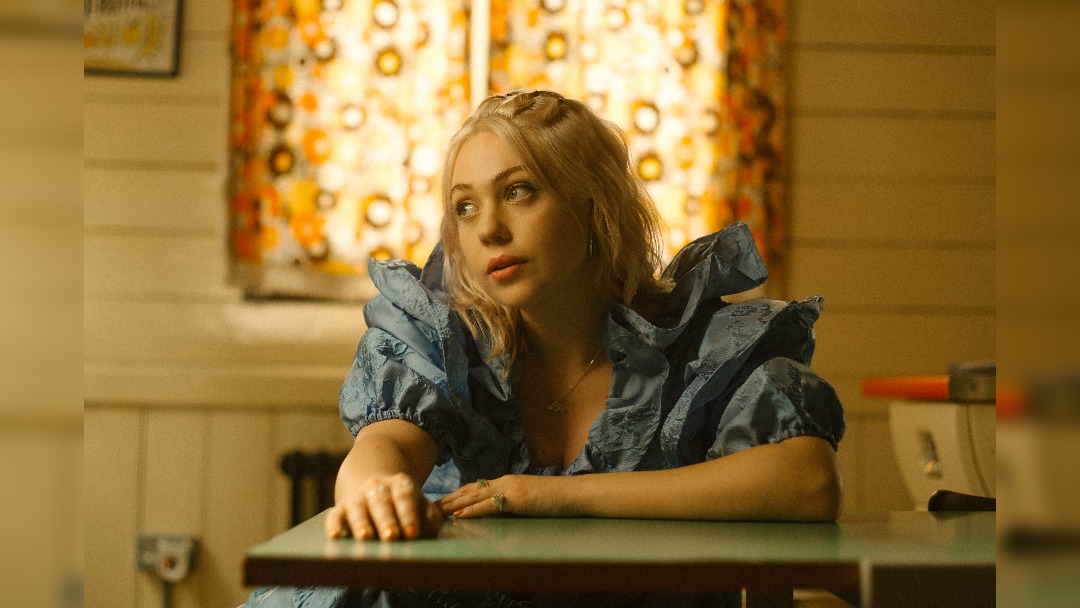 Lauran Hibberd has announced an appearance at Manchester’s HMV this August to celebrate the release of debut album Garageband Superstar.

The instore event lands a few days after the release of the album.

Talking about Garageband Superstar, Lauran Hibberd revealed “Garageband Superstar is dad rock for your daughters.  If you don’t get the feeling of relief similar to the one of undoing your jeans button after a big meal, I’d feel crushed. It’s a nod to all of my favourite 90’s sub genres, and the soundtrack to your next favourite trash TV show that no one else gets but you.

“There’s tracks about breaking your leg, falling off rollercoasters, taking off your pants, competing with Red Dead Redemption, boys in the supermarket, writing essays on Facebook walls, people who take leg days seriously, and the enigma of being a superstar. All pretty relatable stuff right?

“Beyond staining my pants excited to have Brendan B. Brown of Wheatus, DJ Lethal of Limp Bizkit and Viji featuring on this record. Music is more fun with friends. Hope you like it. Don’t tell me if you don’t. I’m insecure.”

When does Lauran Hibberd appear at Manchester’s HMV?