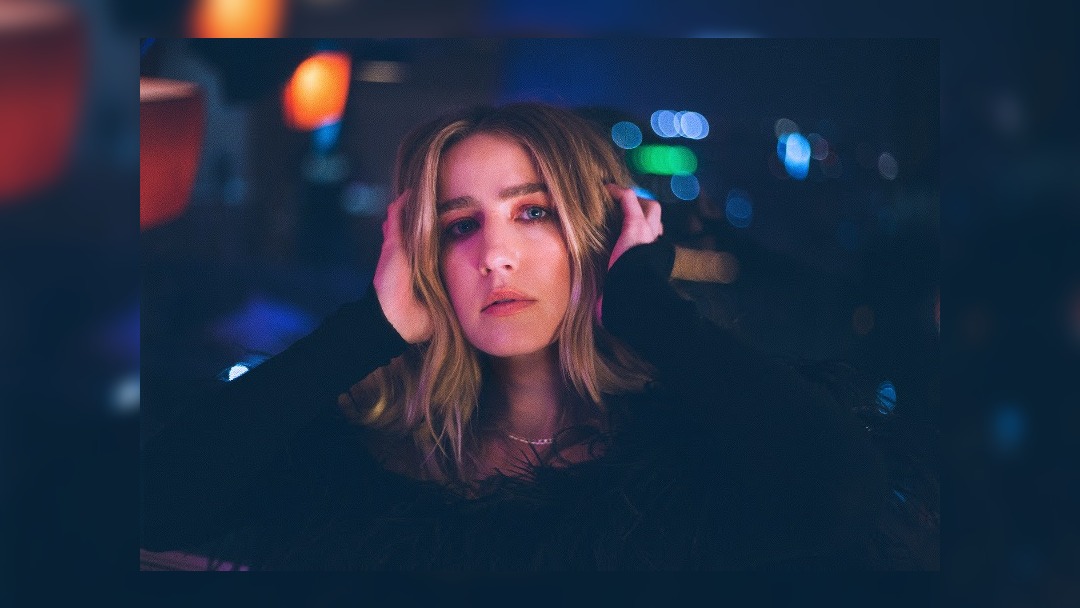 Ingrid Andress has shared new song and video Seeing Someone Else, the second track from her upcoming album.

The three time Grammy nominated singer-songwriter co-produced the track alongside Sam Ellis to highlight the difficulties and consequences of self-growth and evolution.

Speaking about the track Ingrid Andress said, “We all grow and change, but not everyone wants us to. Some people want to keep you exactly where you are for as long as possible, even if it’s hurting you. Sometimes you don’t even realize it’s happening. But then one day you wake up and decide the person they want you to be isn’t you anymore, so you pack your shit and break free from their grip.”

Andress continues, “Writing this song was very transformative for me and I wanted the production to really reflect that and represent the music that I listen to and am constantly inspired by. ‘Seeing Someone Else’ was one of the moments on the record where I went a little ‘mad scientist’ and was like ‘okay what would it sound like if we add some synth here, keep pedal steel there, but have an acoustic guitar here?’ This song has truly become one of my favorites from the new music, and I hope it makes you feel as liberated as I felt when writing it.”

Seeing Someone Else is accompanied by a video comprising of dark and grainy VHS footage.  The video follows Ingrid Andress through nighttime cityscapes and dive bars as she goes on a personal journey.

Seeing Someone Else and previous track Good Person will feature on Ingrid Andress’ new album.  Her new album finds her entering a new chapter of her career following record-breaking debut album Lady Like.  Lady Like scooped three Grammy nominations including Best New Artist, Best Country Album and Best Country Song for More Hearts Than Mine.