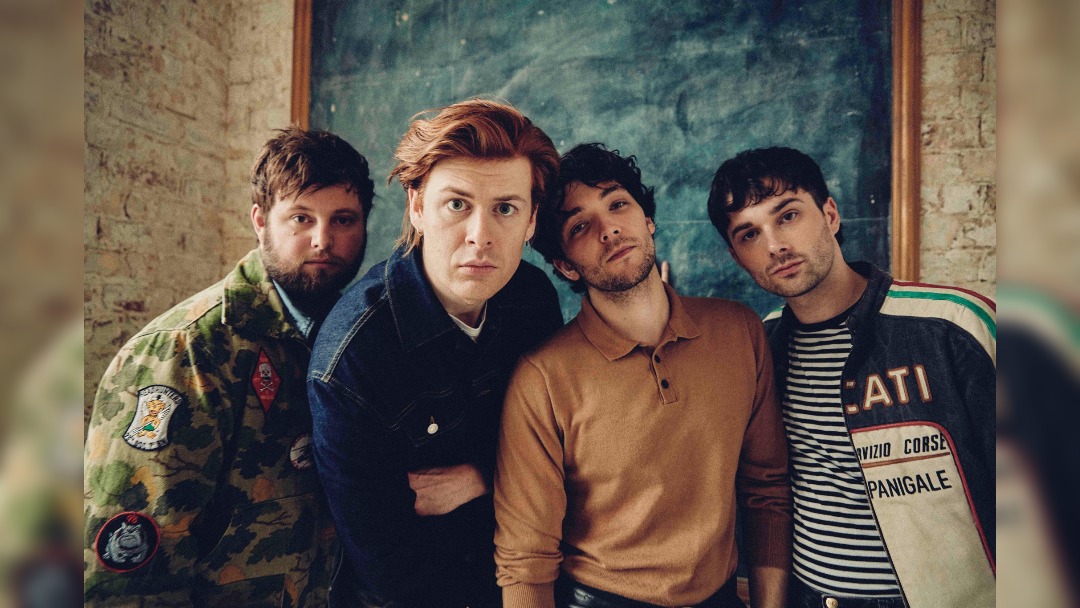 The Amazons have announced a string of in-store events to celebrate the release of new album How Will I Know If Heaven Will Find Me?  The run of in-store appearances includes Manchester’s HMV and Liverpool’s Jacaranda.

News of the in-store events comes as The Amazons release new single How Will I Know?  The track features on the album which is due out on 9 September.

Lead singer Matt Thomson wrote the song whilst he and his girlfriend were torn apart for the best part of seven months during the pandemic.  The track is the album’s opening song.

“This was not only the first song to be written for the record, it was also one of the few to survive 2020 and became the blueprint, lyrically and sonically, for the rest of the album,” Matt said of the track. “‘How Will I Know?’ was mostly created during the seven months I was apart from my girlfriend. I found that the longer we spent apart, the more I started to question. How will I know if I’m going to see this person again? And even if I do, how will I know it’ll be the same as before? After writing the song, I began to wonder if it’s the dreams and beliefs which are challenged that become our strongest.”

As well as 13 in-store dates around the release of new album How Will I Know If Heaven Will Find Me?, The Amazons will headline 12 UK and Ireland dates including a gig at Manchester Academy.

When do The Amazons bring their record store tour to Manchester’s HMV and Liverpool’s Jacaranda?

When do The Amazons headline at Manchester Academy?