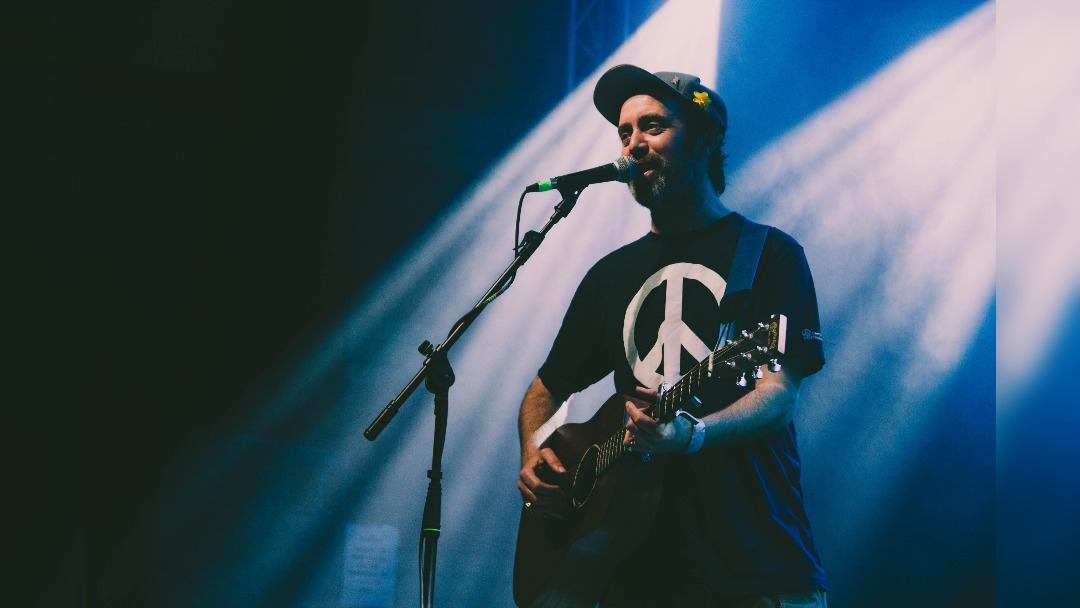 Beans on Toast has announced a huge UK  tour including 30 independent venues.  As part of his ‘mahoosive ramble’ Beans on Toast will headline at Manchester’s Band on the Wall.

The announcement follows the runaway success of the cult artist’s extended UK tour earlier this year.

Speaking about the tour, Beans on Toast said, “Folk music is an age-old art form, and it’s more relevant than ever in these wild and crazy modern times. You can expect an inspiring and entertaining gig, a relaxed and fun affair that leaves you feeling like you’ve met up with an old friend, and you’re all the better for it.”

Beans on Toast released his latest studio album Survival of the Friendliest at the end of 2021.  The album was a hit with fans and critics.  He will release the follow up album in December 2022.

When does Beans on Toast headline at Manchester’s Band on the Wall?