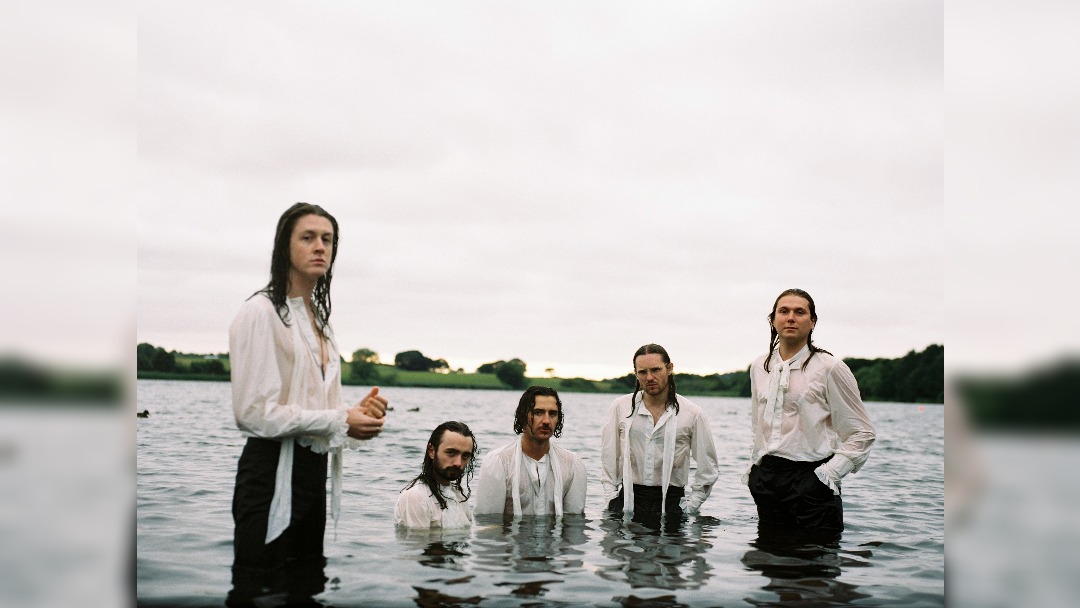 Blossoms have announced a huge tour of the UK and Ireland culminating in two Manchester gigs at the O2 Apollo.

The announcement comes after Blossoms played a string of huge gigs over the summer including sets at Y Not?, Truck and Glastonbury.  The band have also been on the road with The Killers, supporting them on several of their UK stadium shows.

Blossoms’ recent UK number 1 album Ribbon Around The Bomb was centred around a character known as ‘The Writer’.  The album, their fourth studio album, was produced by frequent collaborators James Skelly and Rich Turvey.  The creative direction for the album and its videos was developed by Edwin Burdis, Arctic Monkeys’ Creative Director who worked with the band on their Tranquility Base Hotel & Casino and AM albums. Burdis also directed an accompanying film for Ribbon Around The Bomb which featured performances from the band and premiered at Stockport Plaza around the album’s release in April.

When do Blossoms headline at Manchester Apollo?

When do tickets go on sale for Blossoms’ UK tour?

Tickets for Blossoms’ UK tour go on sale at 9am on Friday 5 August.