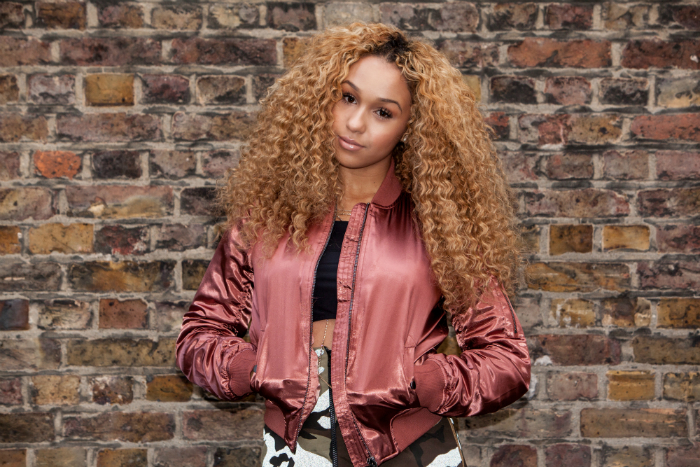 Imani Williams has been announced to join Sigala on stage at Gorilla and throughout their UK tour.

The rapidly rising singer has had a busy summer performing at festivals around the country including Fusion and joined Sigala onstage at V Festival.  Now, the 16 year old, who is quickly becoming an established name, will repeat the V Festival performance in Manchester.

Currently featuring on Sigala’s track Say You Do and her own smash Don’t Need No Money, 16 year old Imani is a true pop star in the making. The half Bajan teenager started dancing at the age of 8 and wrote her first song aged 10. She’s got pop in her veins, attending the Brit school and has already been compared to the likes of TLC, Rihanna and Ariana Grande.

She was discovered at 14 when her singing teacher introduced her to a music manager. He was so impressed that he signed Imani on the spot and she has since spent her time honing her craft writing with top writers and producers from around the world including dance hit makers Sigala and DJ Fresh. With outstanding vocal talent and a penchant for creating irresistible melodies mean that the West London born pop princess is definitely one to watch.