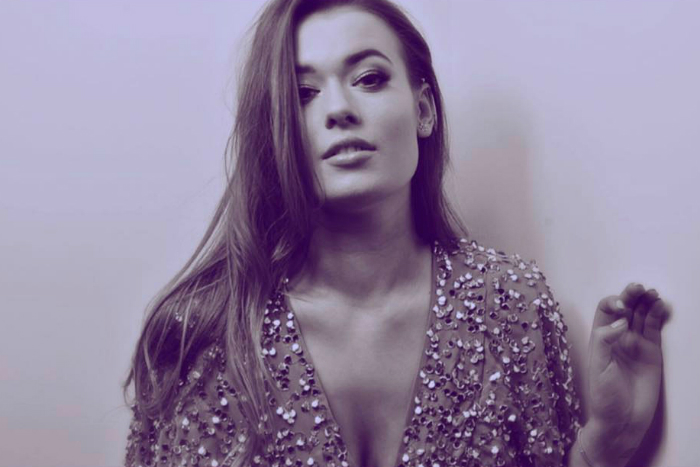 Incredibly it’s been over a year since we sat down to talk to the immensely talented Ella Shaw.  And what a year.  Just days after chatting with her, there she was appearing on television in front of millions, wowing audiences and judges alike on Britain’s Got Talent.

We had seen her previously doing a range of original and cover material, ranging from jazz to pop.  BGT gave her the opportunity to showcase her ability and the plaudits immediately rolled in.  “It was an unbelievable feeling”, she says, “it really gave me confidence in my original material and being able to continue writng my own music knowing people liked it so much.”

Her appearances quickly won her an army of fans.  Social media exploded at her performances and she was suddenly on one of the highest drawing shows on television. “It’s a crazy experience as anyone can image. I’ve watched it on television every year but never thought I would have been a part of it. It was a whirlwind and all over before I knew it, but I am truly grateful for the exposure it gave me and the fans I now have.”

Since appearing on Britain’s Got Talent, Ella Shaw has put her mind to writing, recording and releasing her debut album, which she has named Imperfections (in between working in high schools with young musicians).  Having seen her turn her hand to jazz, pop and soul (equally well) we were curious as to what direction the album may take.  “The album features a lot of it all”, she tells us.  “I’m also classically trained as well as hugely into jazz, pop and soul and you can really see all of these coming out in my songs.” 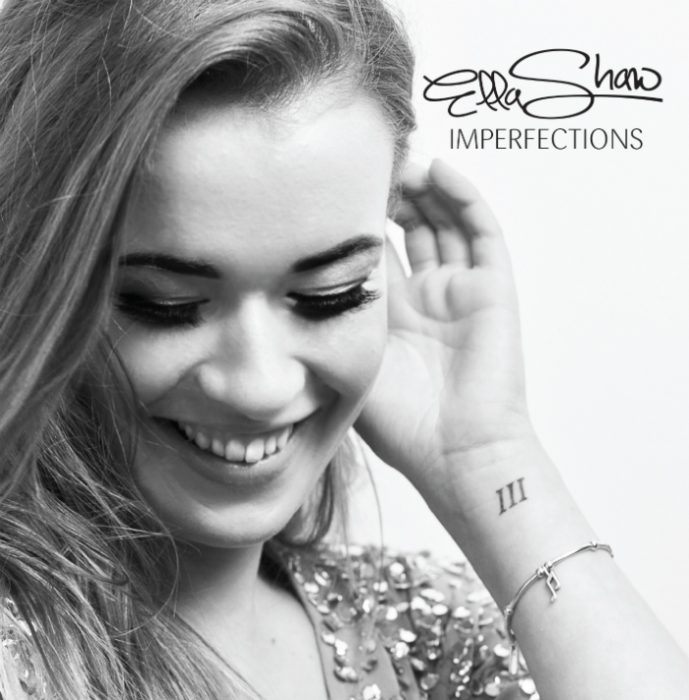 Recorded at Astar Studios in Heywood, the album was largely influenced by her grandfather and his musical influence has made it on to Imperfections.  She tells us how he continues to inspire her and her career. “Not just in the making of the album but in my career in general I was always inspired by my Grandpa who dedicated most of his life to Blackburn Cathedral singing whenever he could.” She explains, “I was brought up surrounded by music and his passion for it and even though he unfortunately passed away he continues to keep me going everyday.”  The album is a very personal one to Ella, she continues, “the album is a collection of 10 original tracks all inspired by life challenges or inspirations be it a person or an experience. The album is very personal and almost like a diary. The songs are songs I’ve been writing since age 11 and really show another side to me people may not have seen before.” And each song appears to mean just as much as the others, “I couldn’t pick one song that stands out the most or is most meaningful to me because they’re all different parts of my life or about different people I have met and they all mean something in their own way.”

Taking the brave step to record the album independently, Ella has poured her heart and soul in to the album, and describes the uncertainty of knowing how it will be received as the biggest challenge.  She explains, “The biggest challenge I’ve faced while making the album is the still not knowing. I’ve put my all into this album – my life, my entire piggy bank and blood, sweat and tears but it all comes down to who now buys it. I just hope and pray that the album does well and people love it as much as I’ve loved making it.”  All suggestions so far are that it will be an excellent album – she certainly has the talent and seems to have surrounded herself with a strong team whilst recording it, including Mercury Prize nominated producer Andy Ross, “a collection of some of the most talented session musicians [she has] ever met”, and an excellent recording studio.  She seems delighted with the outcome “I wouldn’t have recorded it anywhere else. They have been unbelievable, don’t get me wrong some days have been hard, but the outcome of the album and how it sounds is most important to me and I’m over joyed with it.

And keeping the personal touch running through the album, Ella even featured her 13 year old sister Mollie on backing vocals on the track Drop Of Rain.  “She’s a star in the making already” she adds, “I better watch my back!” 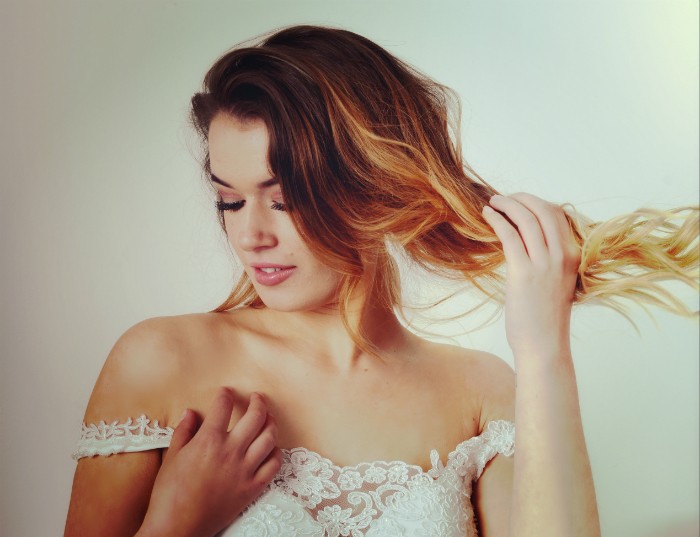 Imperfections will be launched in Ella Shaw’s home town of Clitheroe on 3 September 2016 at The Grand Venue, where she will be performing with a full band featuring the musicians who feature on Imperfections.  “It’s going to be an amazing night and one to remember” she enthuses, “with red carpet arrival, a first time performance and so much more not to be missed.”  And she has teased more live dates coming up … “I have a few gigs lined up for after the release but also a secret little tour that’s coming up. Follow me on social media to not miss out” she adds.

Ella Shaw releases Imperfections on 5 September 2016.  Imperfections is available to preorder now on iTunes and Amazon Music as well as hard copies at www.ellashaw.co.uk

You can be the first to have your hands on the album at her launch on the 3 September 2016 at the Grand Venue Clitheroe before it’s official release.  Tickets available via http://www.thegrandvenue.co.uk/event/ella-shaw-album-launch 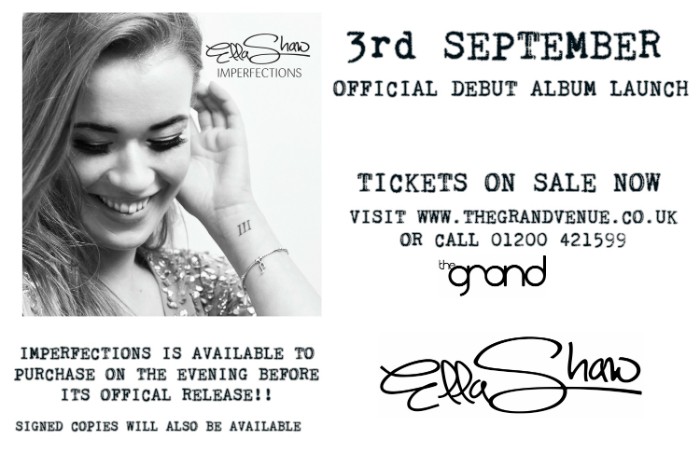