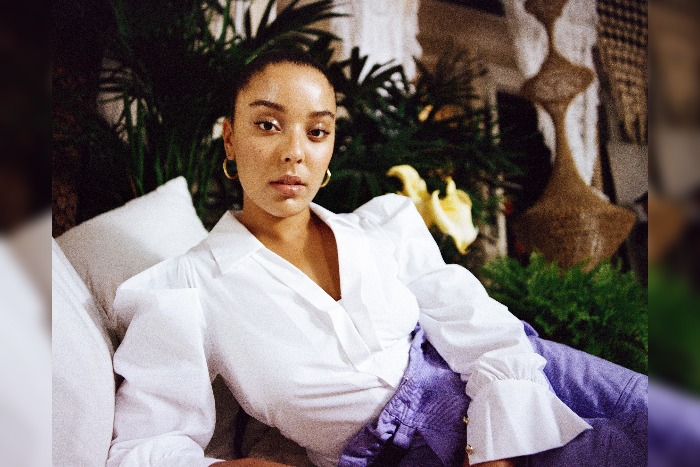 Grace Carter has revealed new track Fired Up as well as a run of UK tour dates including a Manchester gig at Manchester Academy 2.

Speaking about the single, Grace Carter explained, “I’ve spent the past 2 years of my career reliving my childhood and forgetting to live in the moment.  This new music is about me growing up, discovering new parts of myself and finding forgiveness and peace in some of the situations I’ve encountered in my life.  Fired Up is a song I wrote about falling in love for the first time.  I feel stronger than ever – I found strength through my vulnerability.”

The single follows previous releases Heal Me and Don’t Hurt Like It Used To.

When does Grace Carter headline at Manchester Academy 2?

When do tickets go on sale for Grace Carter’s Manchester Academy 2 gig?