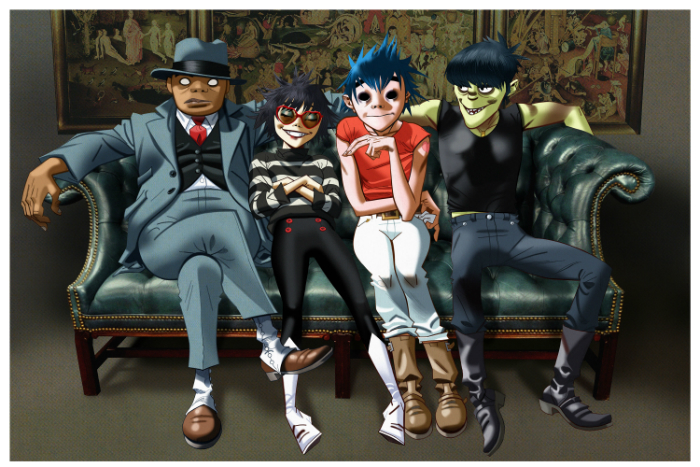 Gorillaz have announced that they will be playing at Manchester Arena, one of only five UK dates on their European tour.

Humanz was released on 28 April on Parlophone Records and followed a huge month for the band who released five new tracks, launched a mixed reality app and scored the most successful debut in YouTube VR history with the Jamie Hewlett-directed 360° six-minute animated film ‘Saturnz Barz (Spirit House)’.

Where and when are Gorillaz playing?

When do tickets go on sale for Gorillaz at Manchester Arena?

Tickets go on general sale at 9am BST on Friday 5 May via http://live.gorillaz.com.  Tickets priced £30.