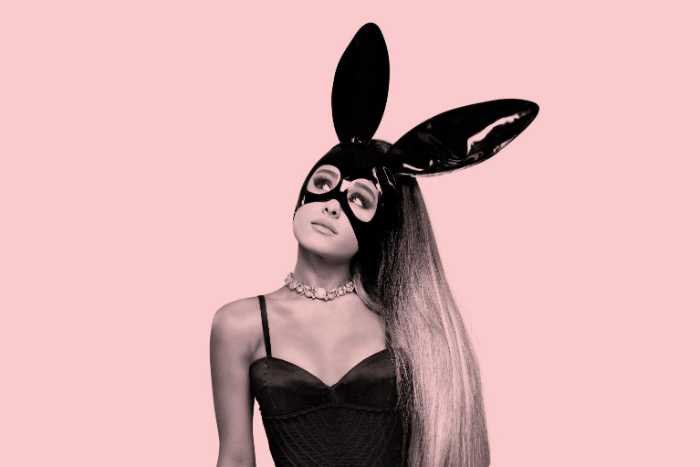 Multi-platinum selling and Grammy Award nominated Ariana Grande has announced the European leg of her Dangerous Woman tour which will see her performing four dates in the UK and Ireland including one at Manchester Arena.

Ariana Grande has quickly become one of the biggest acts in the world, scoring Billboard Number 1s, hitting tripple platinum with The Way, scooping a Grammy Nomination for Best Pop Vocal Album and going multi-platinum in the UK, Italy, Holland, Norway and Sweden with the smash hit Problem as it became the fifth highest digital song debut for a female artist.

Ariana also became the first woman in history and the first artist since Michael Jackson to simultaneously have three songs—“Problem,” “Break Free” featuring Zedd, and “Bang Bang” with Nicki Minaj and Jessie J—in the Top 6 of the Digital Songs Chart. “Bang Bang” went multi-platinum in Italy, Norway, Sweden and the UK and was GRAMMY-nominated for “Best Pop Duo/Group Performance.” By the end of the year, she landed four songs in the Top 10 of the Billboard Hot 100; the most of any artist in 2014. Ariana has enjoyed 14 Top 10 smash hits across the UK, France, Denmark, Italy, Norway, Germany and Sweden.

In 2014, Ariana was named “Best Female” at the MTV Europe Music Awards, as well as bagging the award for “Best Song” with “Problem” in the same year. Other accolades followed, with Ariana winning the award for “International Breakthrough of the Year” at the NRJ Music Awards 2014, the Bravo Otto “Super Singer” award in 2015, “Newcomer” at Germany’s 2014 BAMBI Awards, as well as a 2016 BRIT award nomination for “International Female Solo Artist and “Best International Female” award at the 2016 MTV Italian Music Awards.

2016 has also seen Ariana release her latest album, the hit Dangerous Woman which reached the number one spot in the UK charts, her third album to hit the UK Top 10.

Tickets for Ariana Grande performing at Manchester Arena on 22 May 2017 go on sale at 9am on Friday 28 October.  Backstage Fan Club Presale goes live on Tuesday 25 October for 48 hours with VIP packages available.