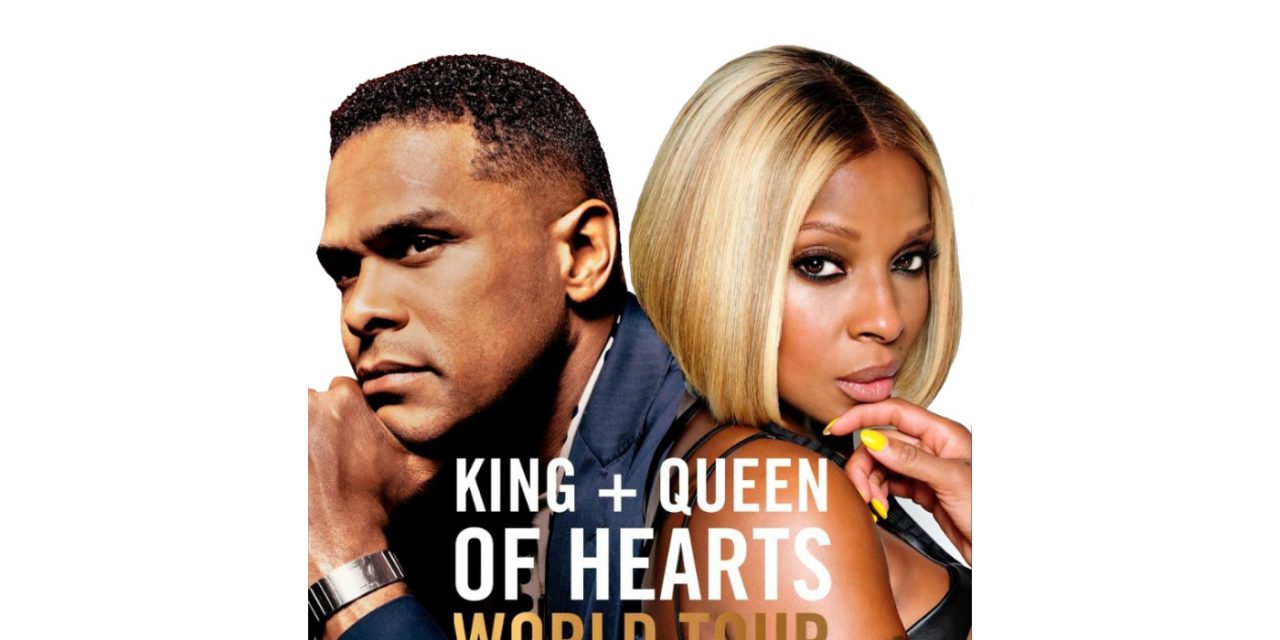 Mary J Blige, who has sold more than 50 million albums worldwide, commented about Maxwell, “Maxwell’s music is amazingly soulful and calm with a colourful tone that speaks to the hearts of women. His music makes them feel loved and I’m excited to get on the road with him.”.

Maxwell was equally complimentary about Mary J Blige, description here as the epitomy of soul.  “She embodies all that is woman and speaks for the everyday struggle and triumphs of all women. I can’t wait to get on the road with her” he added.

Mary J Blige is set to release her new album later this year.  Maxwell’s blackSUMMERS’night was released on 1 July, and is being talked of as one of the most acclaimed albums of 2016. This is the two-time Grammy winner’s first European tour in seven years.

Tickets for Mary J Blige and Maxwell performing at Manchester Arena on 30 October 2016 go on sale at 9am on Friday 22 July.