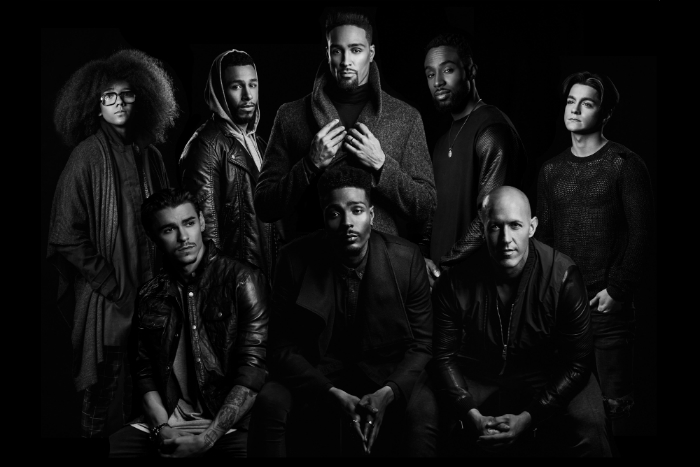 Diversity have announced a new tour, their seventh, for April 2017.

The Genesis tour will see the group, who have sold over 300,000 tickets and made countless television appearances perform at Manchester Arena on Sunday 16 April 2017.

The new tour Genesis is the concluding part of their super hero fantasy epic and follows ‘Limitless: The Reboot’.  Creator and choreographer Ashley Banjo said of the tour, “It is approaching 7 years since Diversity won Britain’s Got Talent in front of an audience of over 20 million and thanks to the support of the British public and our legion of fans we have gone from strength to strength.”

Driven by their motto “Dream, Believe, Achieve” Diversity continue to inspire all generations and are a remarkable example of what can be accomplished with dedication, belief and hard work.

After finishing his fifth series as head judge on Sky 1’s Got to Dance, in 2016  Ashley Banjo currently co presents BBC One’s brand new entertainment programme ‘Can’t Touch This’ and will also front a pioneering television programme for ITV tackling the sensitive issue of bullying.  Other Diversity members Jordan Banjo and Perri Kiely continue to work closely with Nickelodeon and have just returned from Los Angeles as UK presenters for the Kids Choice Awards for the third consecutive year. Diversity continue to inspire the next generation of dancers as they will be teaching over 150,000 children in their academies at Butlins throughout 2016. Diversity will also be hitting TV screens throughout the year with jaw dropping performances not to be missed.

The tour follows their 31-date Up Close and PeraonL tour in 2015.