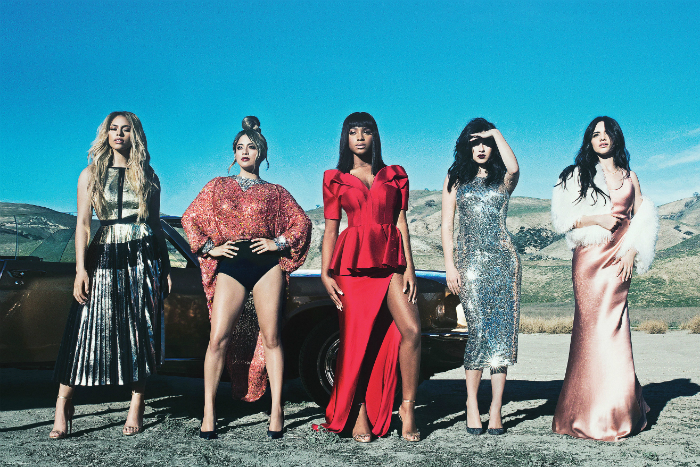 Fifth Harmony are set to return to Europe with their 7/27 tour, stopping off at Manchester Arena this October.

The tour, produced by Live Nation, will support their new album 7/27 which features their latest hit single Work From Home.  The track has earned Fifth Harmony their first top 10 hit on the Billboard Hot 100, and is the first song to reach the top 10 from a girl group since 2008; it also reached No. 1 on the Billboard Rhythmic Songs chart, marking the first girl group to top the chart in 15 years. Fifth Harmony’s record-breaking success on the charts adds to an already award-winning 2016, with the group’s first-time wins at the iHeartRadio Music Awards and People’s Choice Awards, their second win at this year’s Kids Choice Awards, and two wins at the Radio Disney Music Awards.

Tickets for Fifth Harmony performing at Manchester Arena on 7 October 2016 go on sale at 9am Friday 1 July.