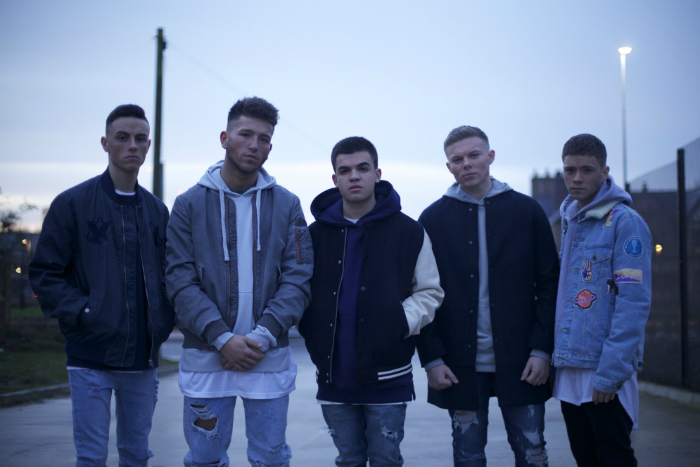 Yes Lad have announced a Manchester gig at the Deaf Institute.  The show comes as part of their 13-date UK tour.

The five piece (Cian Gleeson, Joel Healey, Sonny Hardman, Lewis Maxwell and Jake Donlan) have revealed the tour after the success of their debut single Walk Away.  Walk Away was written by Yes Lad and produced by Sky Adams.

Where and when are Yes Lad playing?

Tickets for Yes Lad performing at the Deaf Institute, Manchester, on 29 July 2017 go on sale at 9am on Friday 5 May.