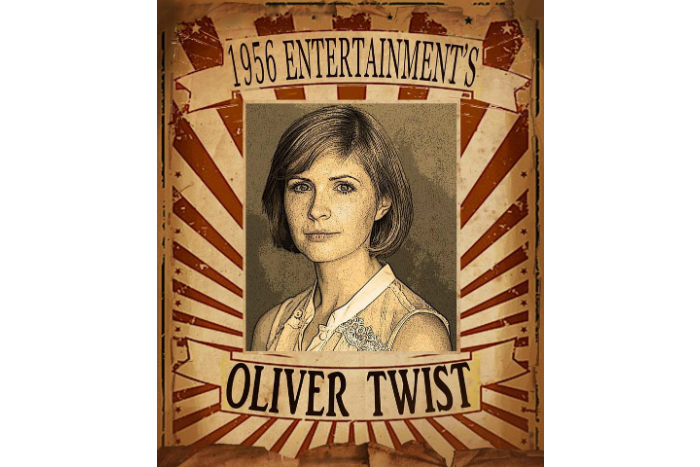 1956 Entertainment make a welcome return to Salford Arts Theatre with a new presentation of Oliver Twist, running Wednesday 3 May until Saturday 6 May.

Oliver Twist marks 1956 Entertainment’s 10th production as a company.  It follows their recent exceptional performances of Pudding Black and Sexual Perversity in Chicago.

So, what’s Oliver Twist about?

“Once let him feel that he is one of us; once fill his mind with the idea that he has been a thief, and he’s ours… ours for his life.” – Fagin

We all know the story, but this time it is presented in a hard-hitting, brutal and yet somberly beautiful form.  The dark re-imagining  is not suitable for under 12s. 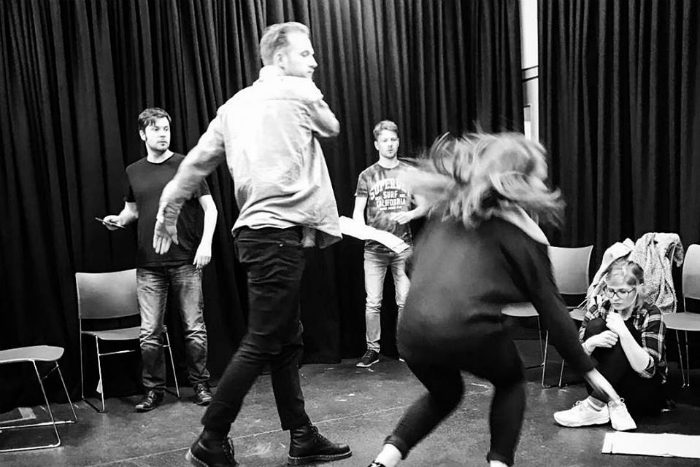 The story begins in a workhouse as life and death meet for a moment. Here, young Oliver Twist is cruelly raised with an iron fist and finds himself on a twisted path led by a rag tag of unscrupulous sinners, murderous crooks and fiendish reprobates. Oliver meets an unlikely ally in Jack Dawkins, otherwise known as the Artful Dodger, and soon under the guidance of the morally repugnant Fagin, Oliver spirals deep into a world that is dark, perilous and all that’s bad.

1956 have created an intimate, ensemble adaptation of Dickens’ beloved tale that is certain to thrill, charm and tug at the iciest of heart strings.  1956 Entertainment’s production of Oliver Twist is definitely not the musical, as they proudly demonstrated over on Twitter.  Don’t miss it.

Who’s in the cast of Oliver Twist?

Oliver Twist is directed and produced by Lee Lomas and Amy-Jane Ollies.

Where and when is Oliver Twist performed?

1956 Entertainment bring Oliver Twist to Salford Arts Theatre, Kemsing Walk Off Tunbridge Sq, Off Liverpool St, Salford from Wednesday 3 May until Saturday 6 May.