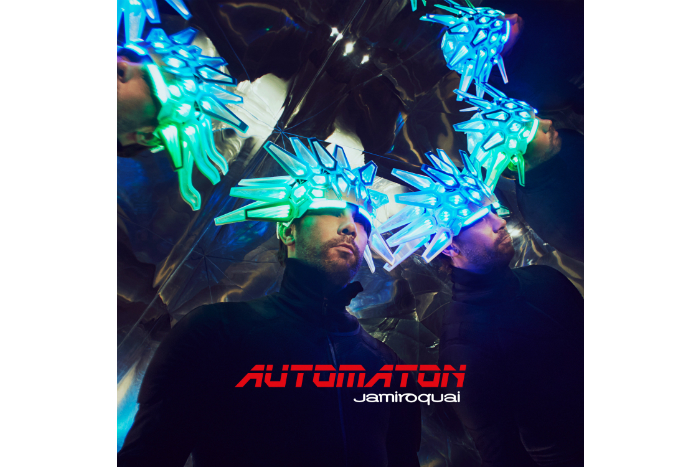 Jamiroquai have announced a European tour opening at Manchester Arena.

After selling out their first live dates in over seven years within 30 seconds, the band have revealed a 14 date European tour, a string of festival appearances and a special 10th birthday show celebrating London’s O2 Arena.

Jamiroquai are set to release their first new record in more than nine years with Automaton which is due to be released at the end of March.

Jamiroquai have seen each one of their seven album catalogue reach the UK Top 10 (and three reaching #1) for a combined total of over 26 million sales worldwide and are currently holding the Guinness Book of World Records for best-selling funk album of all time.