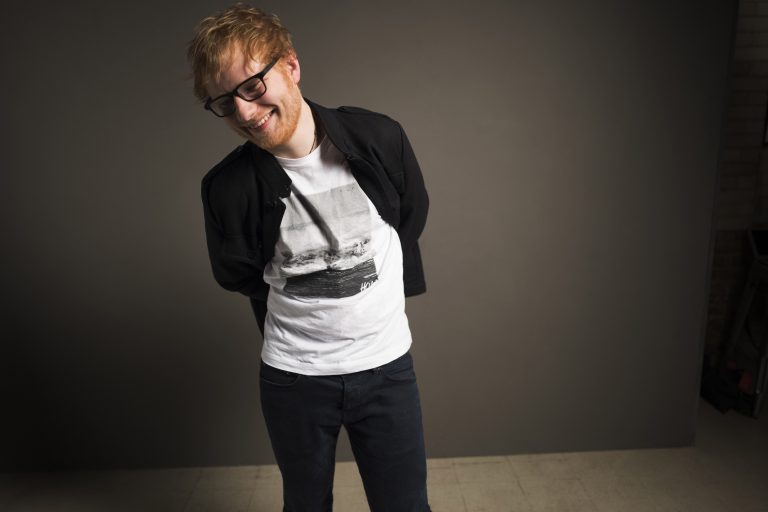 Ed Sheeran has announced a series of worldwide tour dates, including two shows at Manchester Arena in April.

The touring news comes straight off the back of a phenomenal few weeks for 25-year-old Ed Sheeran. Kicking-off music in 2017 and delivering the biggest musical comeback in recent years, Ed’s dual singles Shape Of You and Castle On The Hill have taken the globe by storm, hitting the #1 and #2 spots across the charts worldwide while seeing the Suffolk native break a magnitude of records along the way.

News of the tour comes ahead of the release of his third album ÷ (divide) which is due for release on 3 March.

Tickets for Ed Sheeran performing at Manchester Arena on 22 and 23 April 2017 go on sale at 10am on Thursday 2 February.