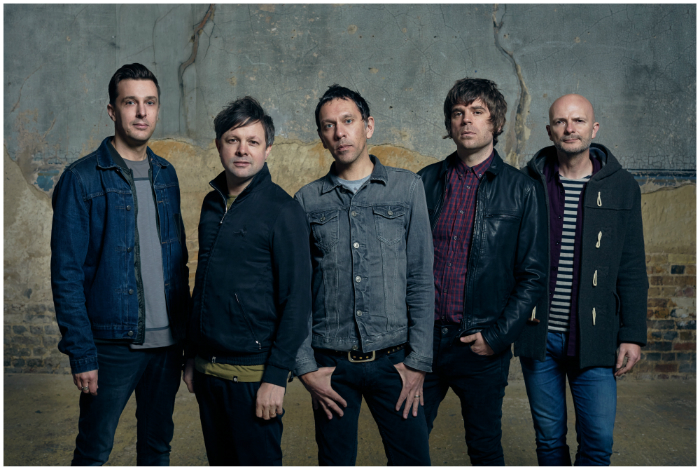 After revealing news of their first studio album in 16 years, Shed Seven have now announced a UK tour including at gig at Manchester Academy.

The band, who have several hit albums and 16 top 40 singles including the likes of Chasing Rainbows, Disco Down, Going for Gold, On Standby, She Left Me on Friday and Getting Better will be returning to the studio this spring to record the highly anticipated new album, which will be released later in the year. The new studio album will be supported with an extensive UK tour in December.

Speaking of the album and our, frontman Rick Witter commented, “We’ve spent the last couple of years writing and demo-ing secretly and have more than an album’s worth of material that we can’t wait to share with you. We feel now is the right time. We’re looking forward to ‘Shedcember’ where it will be business as usual, you’ll get to hear all the songs you rightly should expect to hear but this time with a light sprinkling of new music to top it all off. Thanks for all the support over the years, we’re really excited about this new chapter for Shed Seven and hope you’ll continue to be part of the journey with us, and trust me, this album will be well worth the wait.”