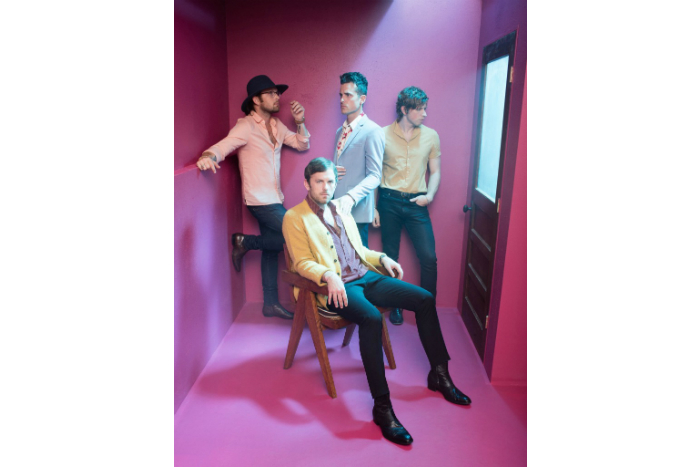 Kings of Leon have announced a date at Manchester Arena for June 2017.

The band, who will also be playing five arena dates in the UK in February released their seventh album Walls in 2016 and watched it go straight to the number one spot in the UK charts.

The show is one of two new UK dates announced.

Tickets for Kings of Leon performing at Manchester Arena on 9 June 2017 go on sale at 9am on Friday 27 January.