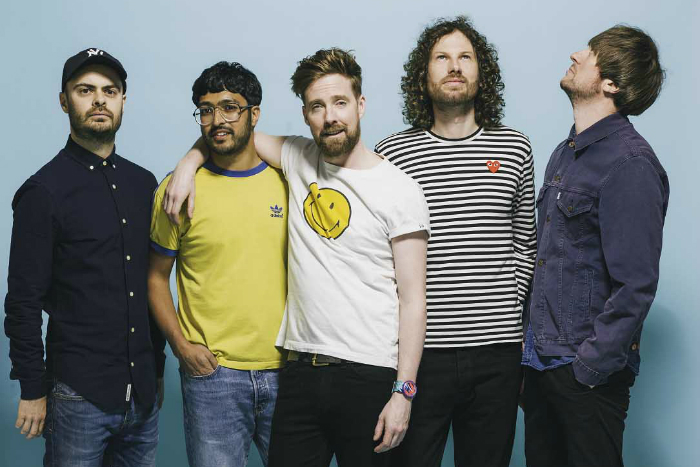 Fresh from a run of sold-out UK shows and soon to be headlining at V Festival, Kaiser Chiefs have announced a brand new single Hole In My Soul and their first arena tour in two years in support of the forthcoming album Stay Together.

The band have spent the Summer playing at sold out venues from Sao Paolo to Delamere Forest to the London Palladium to Ibiza to Colombia to Cornwall and beyond and will perform eight arena shows in February/March 2017.

As well as performing all their hits the band have been previewing songs from their sixth album Stay Together including their latest single Parachute and the brand new single Hole In My Soul which have both become firm fan favourites.

Tickets for The Kaiser Chiefs performing at Manchester Arena on 3 March go on sale at 9am on Friday 26 August.