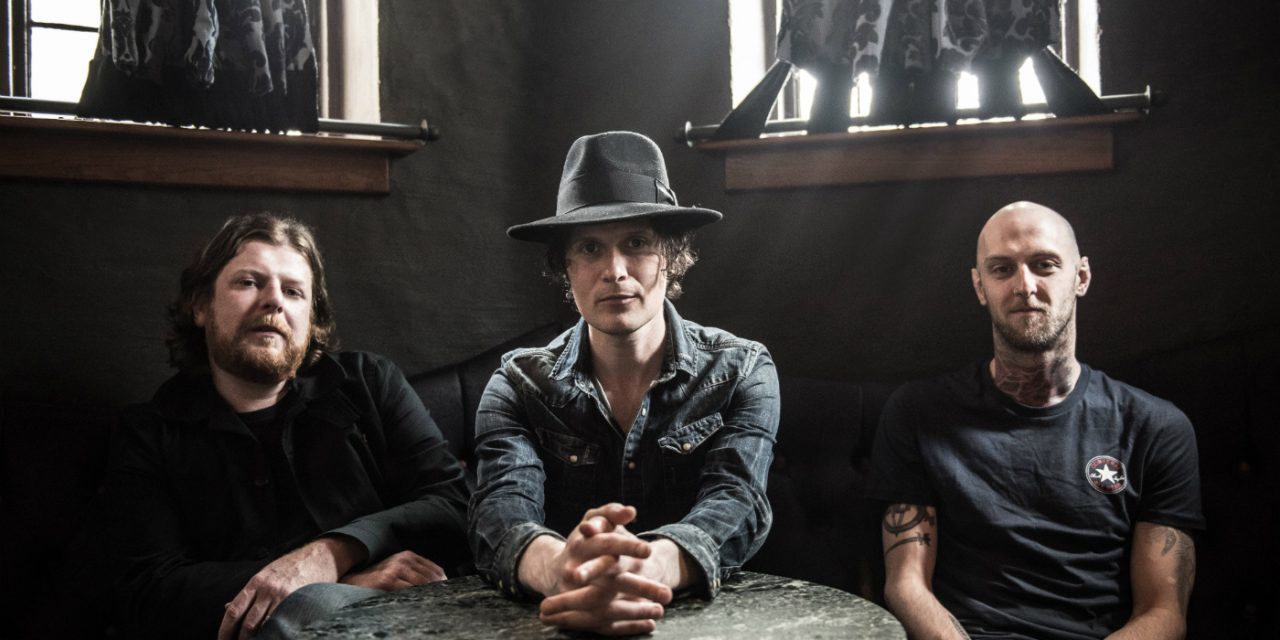 Rochdale Feel Good Festival 2016 takes place 19 and 20 August and this year, the main stage headliners are Indie trio The Fratellis in a free show by Rochdale Town Hall on Saturday, marking their Rochdale debut.

Since winning the Best British Breakthrough gong at the BRIT Awards, the Glaswegian three-piece have enjoyed huge success, with 3 top 20 albums and 5 top 40 singles over the past decade. Their first album – ‘Costello Music’ reached Number 2, selling more than one million copies in the UK alone.  While the lads have enjoyed a string of hits, including ‘Whistle for the Choir’, ‘Henrietta’, ‘Mistress Mable,’ and ‘Baby Fratelli’ they are best known for the anthemic ‘Chelsea Dagger’, which remains a playlist staple at sports stadia around the world.

So, who else is playing?

The schedule for Friday and Saturday is packed.  We’ve picked out a few of the acts to look out for: 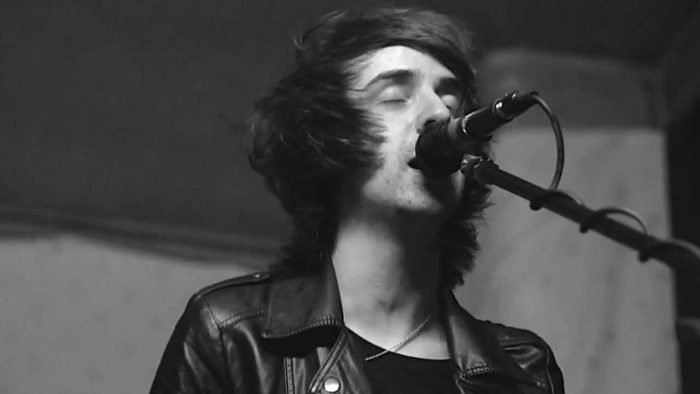 THE TWISTED DOLLS
The Twisted Dolls blend of catchy rock and roll blues mixed with power and showmanship has gained them a reputation as one of Manchester’s most exciting new live acts. Their acclaimed single ‘Bluesbreaker’ released in November was named one of the year’s best singles by new music website sonicbandwagon.com and they’ve been tipped for great things by BBC Introducing in Manchester.

BOOMIN’
Boomin’, famed for their extravagant live shows, take well known hits and play them with their own inimitable style, blending classic rock with modern chart music plus a stack of their own original material and a touch of anarchy! Regional finalists of the coveted ‘Hard Rock Rising’ competition in 2013, the band have already supported acts including The Script, McFly, N-Dubz and Scouting for Girls. They’ve played some of the UK’s biggest arenas as well as collaborating with Newton Faulkner. The lads released their debut Album ‘Original Junkie’ in 2012.

ALEX CORNISH
Alex Cornish’s varied musical styles include contemporary rock, folk, orchestral and ambient and he’s been compared to Coldplay and Ryan Adams. On tour, Alex has supported artists including Alison Moyet at the Royal Albert Hall, Amy Macdonald, Kathryn Williams and Starsailor. He’s performed alongside Ellie Goulding and his cover version of ‘Brothers in Arms’ was included on the  Radio 2 Saturday Sessions CD. Last year he played another live in session with Dermot O’Leary who describes Alex as ‘a genius.’ 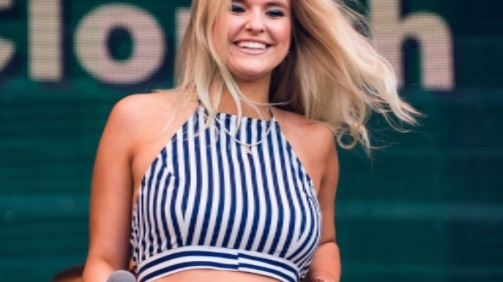 AMY JO-CLOUGH
The rising star from Bolton-le-Sands who released her latest EP Integrity in June got a superb reception in Rochdale in 2015 with her soulful, bluesy covers as well as her own catchy songs, accompanied on acoustic guitar. The 18 year old has already caught the attention of BBC Introducing who’ve been praising her music and she’s played alongside The Vamps, Pixie Lott, Little Mix and Scouting for Girls. Amy-Jo has also supported Alexander O’Neal and Rick Astley, and has had her country-pop sound compared to ‘a young Taylor Swift.’

What else is on?

The festival includes live music across indoor venues, a main stage sponsored by The Flying Horse Hotel against the backdrop of the town hall, and Stage 2 – the community stage.  Chefs and food producers will host live cooking demonstrations throughout and the festival will also include the popular food market.

CHRIS BAVIN
Before his television career took off, Chris ran his green grocer business, ‘The Naked Grocer’ for 6 years, twice winning the ‘National Independent Retailer of the Year’ award. The business now focuses on direct home deliveries, supplying fruit and veg boxes for home, fruits for offices and wholesale catering. His ‘Eat Well For Less’ television series with Gregg Wallace and Lucy Jones sees them helping families across the UK, proving good food doesn’t have to cost the earth.

NISHA KATONA
The popular food writer, curry evangelist, teacher and owner of Manchester restaurant Mowgli will be sharing her quick and easy dishes with us for the first time. Nisha gave up her 20 year career as a barrister to focus on her passion for Indian food. Famous for creating simple dishes, a million miles away from the curry stereotype, her recipes are healthy, often vegan and always packed with fresh flavour. Her recipes promise authentic Indian dishes in 20 minutes using just 3 spices.

ANDREW NUTTER
Rochdale’s own Andrew Nutter has won multiple awards, including Lancashire Chef of the Year, Restaurant of the Year, and the Courvoisier Award. He’s a regular on radio and on television and hosted his own Channel 5 series ‘Utter Nutter’. Last November he was named ‘Rochdale Man of the Year’ honoured for his charity work and for representing the town nationally and internationally. He works alongside supermarket chains, promoting regional and local produce and is always a favourite at the world’s major cookery events.