Next Screened evening to feature Kiki 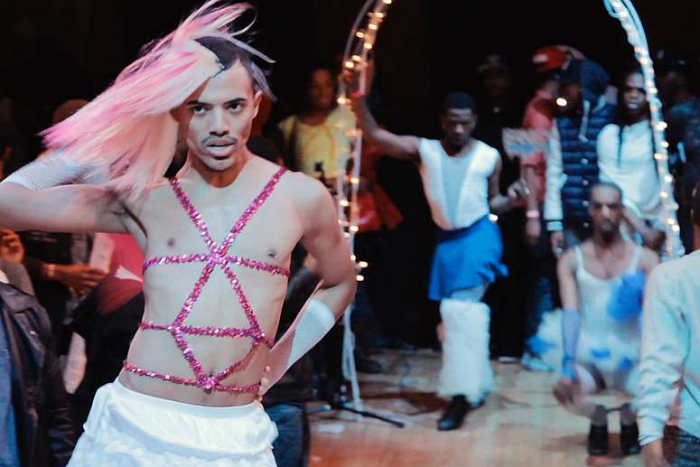 Texture’s monthly film and discussion night Screened will feature Kiki, as a LGBTQ Pride special, a movie which documents the LGBTQ Kiki Ballroom Culture on 25 August.

Kiki follows seven characters from the Kiki community over the course of four years, their preparations and spectacular performances, battles with homelessness, illness and prejudice as well as their gains towards political influence and the conquering of affirming gender-expressions.

With the film’s initial release only February of this year – it will the first independent UK screening of Kiki – having only been shown previously as part of Sheffield Doc/Fest in June.

Screened/ MCR is not run for profit – money from all tickets goes only to cover event costs and licencing only.