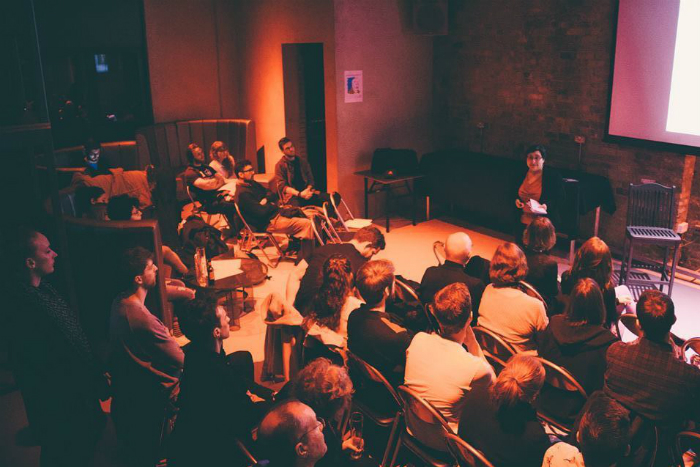 As always, Screened/MCR’s goal is to pose the questions: How do culture and the wider context inform a film? And how does a film inform the culture around it?

From La Strada (1954) to Amacord (1970) Fellini has changed the way film is understood and watched, collecting four Oscars and two Palme Dor’s along the way.

8 ½ is from the second period of Fellini’s career – following his start as a screenwriter for Rosselini and embarking on directing his own movies, Fellini came under the influence of Carl Jung’s branch of psychoanalysis. Jungian psychology lead Fellini to make films that invoked memory, fantasy, shared experience and that were ‘inventions out of intimate truth’.

8 ½ is an incredibly personal film, that attempts to show how films can rewrite memory, can reshape the past and thus, a person’s future – something that many in post-war Europe were attempting themselves at the time.

The film screening will be accompanied by a Q&A and discussion session with two experts, Antonio Bibbo and Giulio L. Giusti.

Antonio Bibbo is a lecturer in Italian studies at University of Manchester covering topics including censorship and modernism. He has previously been a film critic for Italian Magazine, Il Mucchio Selvaggio.

Giulio L. Giusti is Lecturer in Italian at Sheffield Hallam University and also collaborates as film critic and reviewer for the online Italian journal Mediacritica.