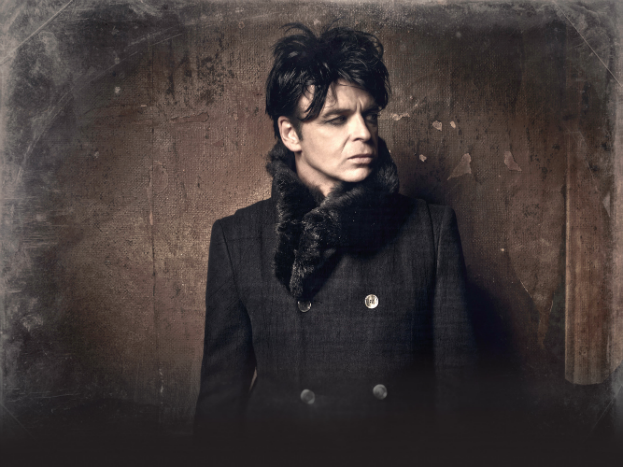 Synth pioneer Gary Numan has announced a return to Manchester Academy as part of the iconic Manchester venue’s 25th Anniversary series of shows.  With over 10 headline shows to his name in the past 16 years alone at Manchester Academy, Numan has forged a strong affinity with the venue and it’s audiences and will return on Saturday 24 October 2015.

As with the other shows announced for the Academy’s year long series of commemorative concerts, the night promises to feature a number of surprises and special announcements that will guarantee this Anniversary show will be like no other.

The esteemed innovator behind smash hits including ‘Cars’, ‘Are Friends Electric?’, ‘Music for Chameleons’ and countless others from his extensive back catalogue has been pushing boundaries in electronic and industrial music for nearly 40 years and is showing no intention of stopping soon.

Since 1977, classic albums such as ‘Replicas’, ‘The Pleasure Principle’ and ‘Telekon’ have seen the polymath’s musical output connect time and time again with a loyal and ever-growing fan base of self-proclaimed ‘Numanoids’.

In 2013, Numan released ‘Splinter (Songs From A Broken Mind)’, which announced his return to the UK Top 20 Albums Chart and Billboard 200 for the first time in over 30 years. The subsequent Splinter World Tour took in more countries and dates than any Numan tour since 1981 and ended with his biggest headline show in over 30 years at the legendary Hammersmith Apollo in London.

Tickets for Gary Numan performing at Manchester Academy on 24 October 2015 go on sale at 9am on Friday 22 May priced £30 plus booking fee.