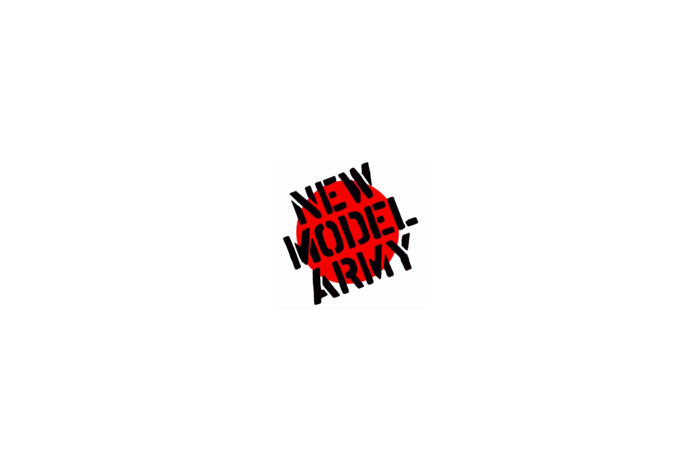 The latest in Manchester Academy’s special shows to celebrate their 25th anniversary has been revealed.  The year-long series of events, which has already seen announcements around Buzzcocks, The Wedding Present and Peter Hook will now also include New Model Army, Dub Pistols and TV Smith performing a gig on 5th December 2015.

Having first thrilled Academy crowds with their militant post-punk thrash in a double header of headline shows at the venue on the 27th and 28th October in its founding year (1990), the Academy is welcomes back Bradford band New Model army as they celebrate 35 years since their formation.  Formed by Justin Sullivan, the band’s beginnings took inspiration from Northern Soul, Punk Rock and the electrified atmosphere of the times, throwing them all into the molten crucible of seminal debut Vengeance LP in 1984.  The band have since embarked on long, creative and controversial  journey that has seen them cement their reputation as a global cult band.

Hugely influential in the genres of post-punk, folk-rock, politico-rock, goth, metal and beyond, the band have refused to be tied to any one particular genre. Now, with no less than 13 albums under their belt, the original crusty punk outfit will no doubt lift tracks from their latest effort, 2014’s Between Wine and Blood as well as classics from their sizeable repertoire.

Flanking NMA for the occasion, Dub Pistols are also set for the gig.  Attacking the UK dance music scene from the inside out, since 1996 the London act founded by Barry Ashworth have warped an arsenal of subgenres together with a pulverising Rock’n’Roll sneer to produce their mind-bending records.  As the outfit approach their own 20th anniversary and grace our stage with this very special support slot, expect a whirlwind tour through hip-hop, dub, techno, ska & punk delivered in a flurry of torrid futuristic-skank that could only ever be them.

Then, getting the gears in motion early on in the evening will be none other than T.V. Smith.  Whilst his time with seminal punk troupe The Adverts may be long behind him, Smith has continued to create and experiment in music under his solo guise, notching up 9 albums in his critically revered canon including last year’s I Delete LP.

Tickets for New Model Army, Dub Pistols and TV Smith performing at Manchester Academy on 5th December 2015 go on pre-sale at 5.25pm on Thursday 26th February via the Facebook and Academy/Ticketline and Eventim Mailshot and on general sale at 9am on Saturday 28th February priced £22 plus booking fee.