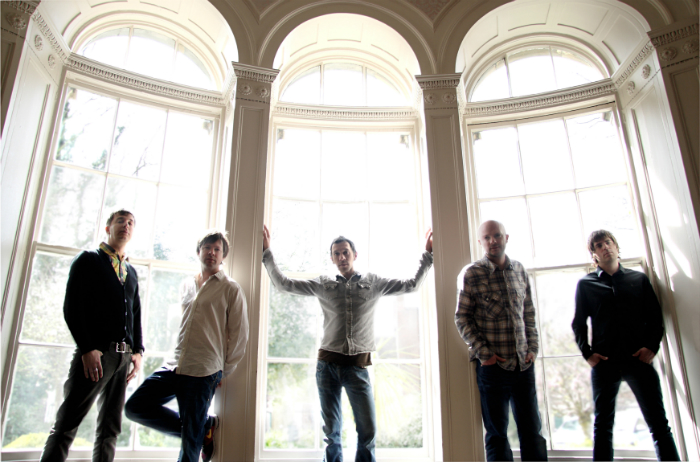 Shed Seven have announced a run of dates which will see them performing at Manchester’s Academy on Friday 11th December, alongside special guests Inspiral Carpets.

The 14-date tour follows a run of festivals last summer and continued demand for their live gigs.  Rick Witter commented ‘After a great run of festivals last summer we are excited to be hitting the road again for what has become a biennial tradition for the band. And don’t bother checking, it’s definitely biennial, not biannual.  This time round we’re welcoming special guests Inspiral Carpets. We last played together on a short UK tour 21 years ago! It should be a good one and after all, to those in the know, Christmas just isn’t the same anymore without a sheds tour in December.  See you at the front in a venue near you.’

The acclaimed give piece are set to hit the road to perform their greatest hits and fan favourites including tracks such as Going for Gold, Disco Down and Chasing Rainbows.  The band certainly has plenty of material to work with, having released four albums and scored fourteen top 40 singles.