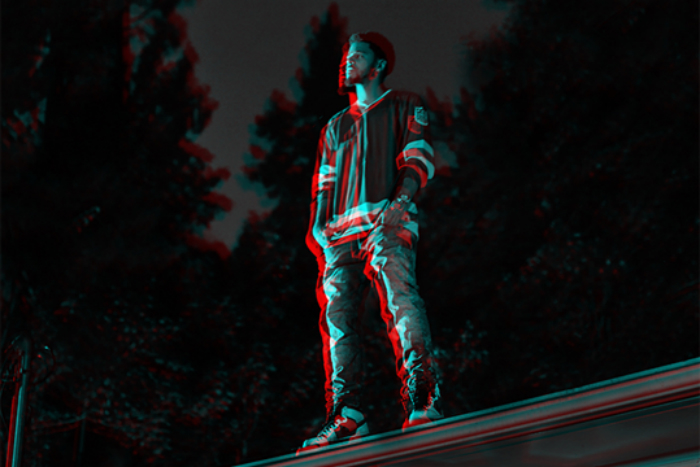 J. Cole, the Grammy nominated and platinum-selling rapper has announced the European leg of his 2014 Forest Hills Drive tour, which will see him performing at Manchester Arena on 14th May.  The tour will also feature Dreamville artists Bas, Cozz and Omen.

The rapper’s last release 2014 Forest Hills Drive, named after the address of his childhood home in Fayetteville, North Carolina, debuted at number 1 on the Billboard Top 200 Album Charts, becoming the highest selling hip hop album of 2014, reaping critical acclaim on the way.