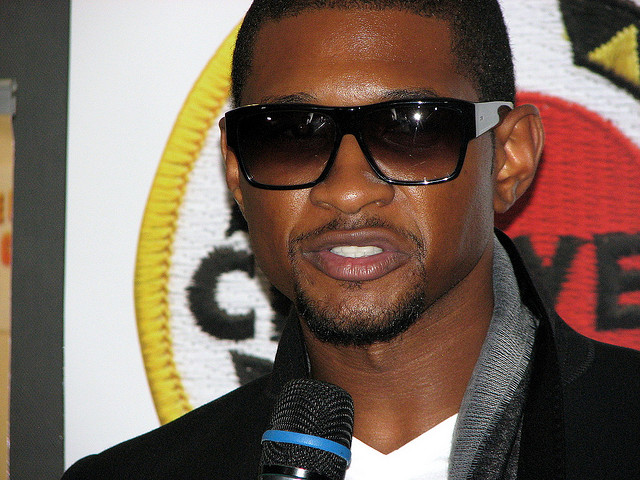 Following his UK top ten hit single Good Kisser, Usher has announced a European tour, The UR Experience, which will see him perform 9 dates across the UK and Ireland including a performance at the Manchester Arena on 23rd March 2015.

As one of the best selling artists in American music history, Usher has sold over 50 million albums worldside, won 8 Grammys and repeatedly named as one of the most successful artists of recent times as well as being a coach on the US version of The Voice.

The show is expected to include a fresh take on early and recent hit songs as well as music from his anticipated eighth studio album which is due to drop shortly.  Usher commented “With The UR Experience, I want to give my fans an ever-changing live show full of surprises and special guests.  I am really excited to be with my fans and give them an Usher experience like they’ve never seen or heard before.”

Tickets for The UR Experience at the Manchester Arena on 23rd March 2015 go on sale at 9am on 3rd October or are available to O2 customers on presale from 1st October.  Ticket prices start at £40.25 plus booking fee.  Support comes from Nico & Vinz. 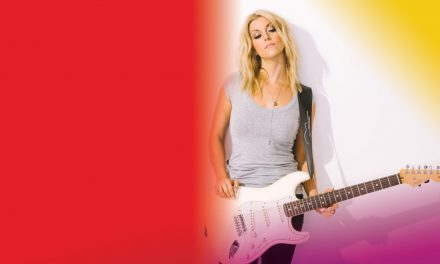 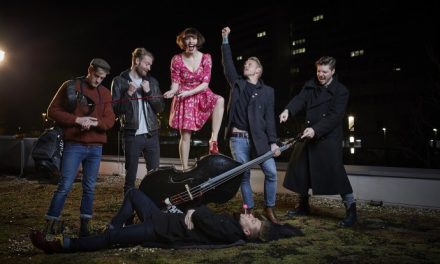 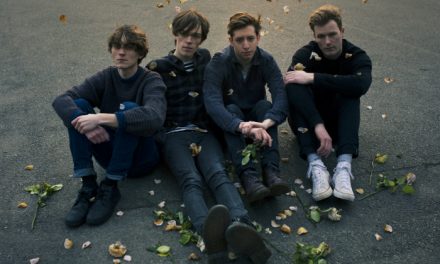 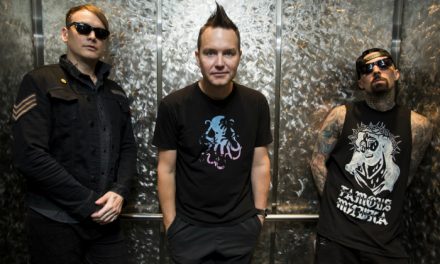