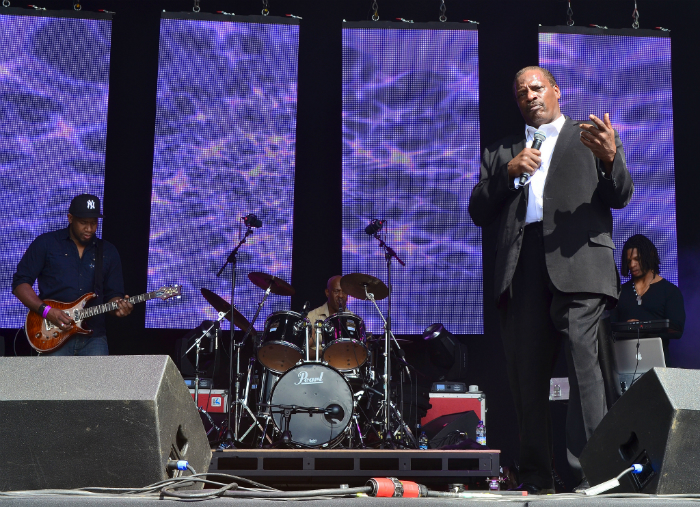 Alexander O’Neal, one of RnB’s most iconic names has announced a headline tour which will see him performing at the Lowry Theatre on 12th December 2015.

With a back catalogue spanning thirty years, and an ever expending discography including his triple platinum selling album Hearsay, as well as number top ten hits in the UK and on the Billboard Chart he has transcended generations with his 1987 single Criticize recently entering the UK charts once again. In doing so he has built up a massive cult following.

Now, he has announced his 30 Years of Soul tour and started working on a new album.

Tickets for Alexander O’Neal performing at the Lowry Theatre on 12th December 2015 go on sale at 10am on Friday 6th February.

In Review: The Sugarhill Gang at Gorilla
In Review: Gabriella Cilmi at The Deaf Institute
In Review: Charlie Cooper at the Manchester Jazz Festival