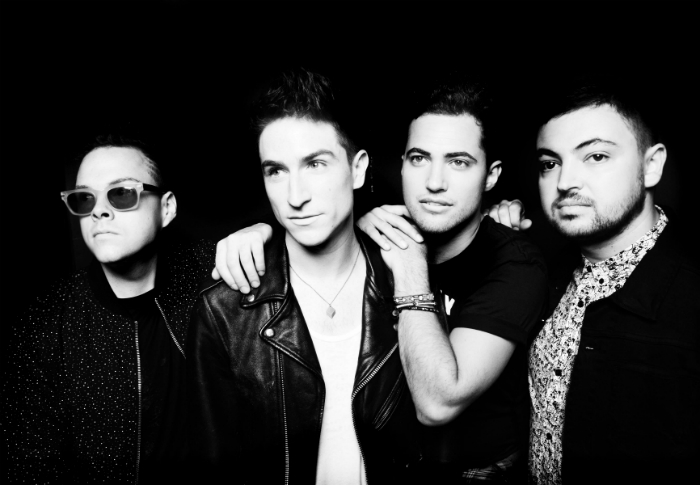 Cincinnati based Walk The Moon have announced a return to the UK to support You Me At Six and All Time Low on their arena tour this February.

The tour comes in anticipation of the UK release of their new single Shut Up And Dance on 9th March, which will be followed in May by their second album Talking Is Hard.

Talking Is Hard sees the band exploring new musical elements with raw vocals and new wave hooks mixed with heavier riffs.  But whilst the band enters into uncharted territory, it is not all new as they combine the fresher elements with the characteristics which formed the backbone of their debut material as the sound mirrors the topics of growth and survival which underpin the album, along with a musical restlessness which makes for a strong follow-up from the band.

Walk The Moon are set to support You Me At Six and All Time Low at: