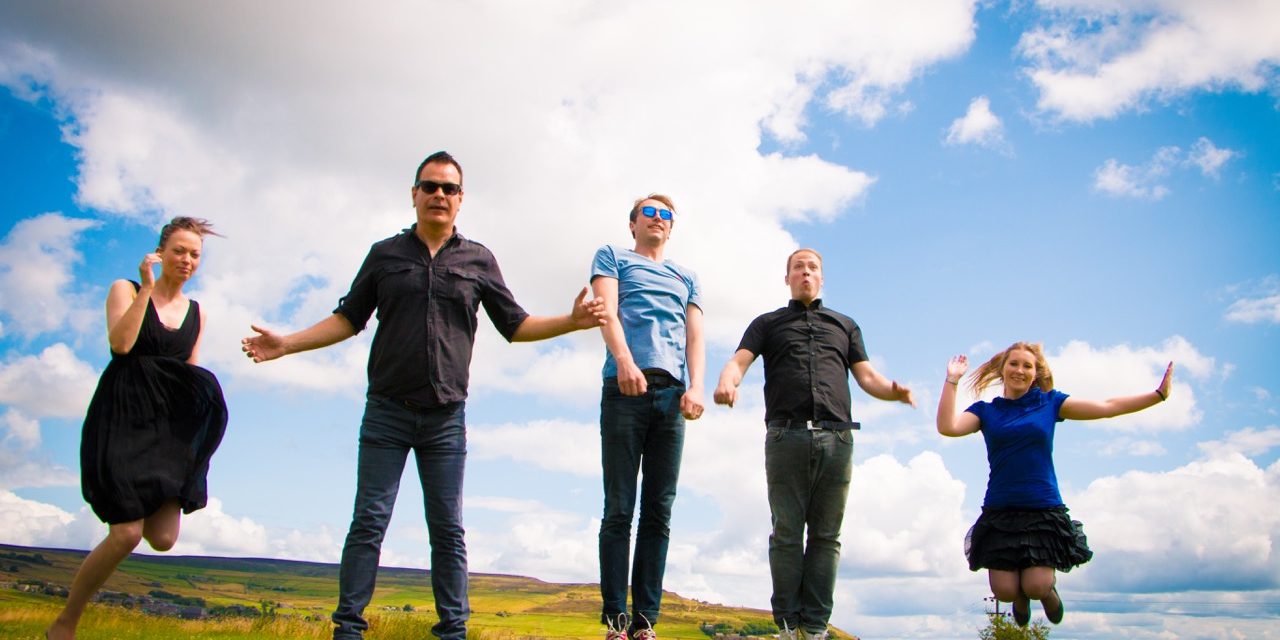 With over 3 million music fans having passed through the doors of Manchester Academy to see more than 1,600 gigs, there’s certainly a fair bit of history around one of the UK’s busiest venues, which will celebrate it’s 25th anniversary on 7th October 2015.

The Academy stage has seen some of the biggest and most diverse names in music perform – from Bowie to the Foo Fighters to Prince and even Lady Gaga and Kylie, and the year-long celebration which feature a series of unique events, looking back on 25 years of rockn’n’roll and assembling the stars of the future in a series of unforgetable line-ups.

And indeed the four firsts events have been announced:

The Academy welcomes back the band whose Rock’n’Roll ethos has been at the Academy’s core since they opened the venue in October 1990.

Setting the course of their 2015 The Way Tour for home especially for the inaugural do, Manchester’s finest punk export will be returning to the Academy on 10th October 2015 for their first gig at the venue in over 6 years. Expect the band to be in blazing form as they renew their vows with the Oxford Road venue for the 8th time, armed as ever with a charm offensive of smash hits including What do I Get?, Ever Fallen in Love? and Harmony In My Head and countless others.  A selection of very special guests to join Buzzcocks will be made soon.

A man with a legacy as legendary as the Academy’s, Peter Hook is set to grace the stage with not just one, but three sets with his talented backing band The Light. The ex-New Order and Joy Division bassist will be bringing his definitive low-slung bass to the venue for a unique show that will comprise of Joy Division’s Unknown Pleasures and Closer played in their full glory back to back. But make sure you get down early, as Hook whips out the synthesisers for a support slot by none other than Peter Hook and The Light, rifling through a set of New Order classics to warm up.

Making an early bid for the most hit-packed gig of the series, the one and only Bruce Foxton rolls out his From the Jam hit parade of 18 UK Top 40 singles on 31st October 2015. The Academy may not have even been in blueprint form by the time The Jam’s career came to an end but it’s testament to their legacy that classics including Town Called Malice, Eton Rifles,  and In The City when blasted out of our PA can still get any crowd going.

But the hits won’t stop with the headliner as the Academy introduces seminal flanking performances for the night. Having played the venue in their opening week back in 1990 under their That Petrol Emotion moniker, the O’Neill brothers, Damian and John return with another project they were in that you might have heard of… As Derry’s premier post-punk idols The Undertones, reunited once again the band will be back in Manchester once again to show an Academy in it’s twenties that that their Teenage Kicks can still pack a punch.

Then, getting the rhythm rolling for this triple-bill of acts will be 2-Tone triumphs The Beat as they reflect on their 37 years as band with outings of Mirror in the Bathroom and Too Nice to Talk Too.

More guests set to be announced

And, of course, how could any special anniversary at the Academy be celebrated without remembering The Wedding Present? Taking to the stage on the 18th November 1990, the David Gedge led indie four-piece helped make the maiden year a memorable one as they revelled in the successes of their classic second LP Bizzarro and its timeless top 40 hits Kennedy and Brassneck. Twenty-five years on, the band return with their searing live reputation untarnished and with a special support acts chosen by Gedge himself to be revealed in due course.

Look out for a further announcement confirming the selection of special guests who will be joining The Wedding Present for this 25th anniversary show.