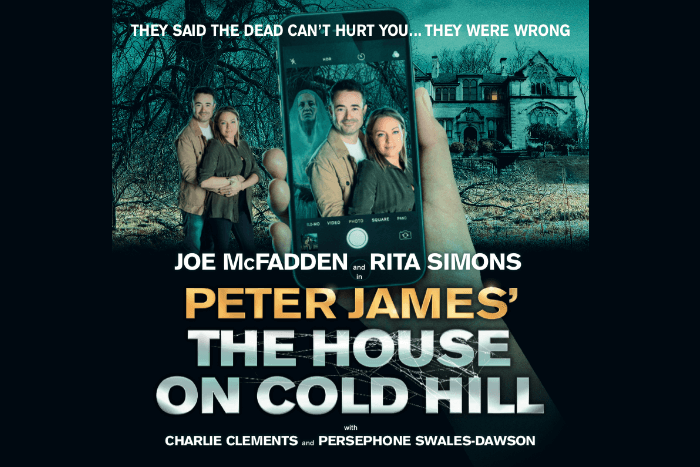 Rita Simons has joined the cast of Peter James’ The House On Cold Hill, with the world premiere production coming to Manchester Opera House in May 2019.

Joe McFadden has previously been announced to star at Manchester Opera House as Ollie Harcourt and now Rita Simons will join him as his wife Car Harcourt.  Also cast are award-winning actors Charlie Clements (Bradley in EastEnders) as Chris and Persephone Swales-Dawson (villainess Nico Blake in Hollyoaks) as Jade, making her professional stage debut.

What is The House on Cold Hill about?

The best-selling 2015 novel is based on Peter James’ own real-life experience in a haunted house.  In Peter’s ghostly mystery, the Harcourt family – Ollie, Caro and daughter Jade – move into the house of their dreams, which has been empty for the last forty years. However, their dream home quickly turns into the stuff of nightmares as they begin to sense that they aren’t the only residents at Cold Hill…

The House on Cold Hill is a modern-day ghostly thriller that will send shivers down your spine and make you think twice about returning home to a dark, empty house after the show! 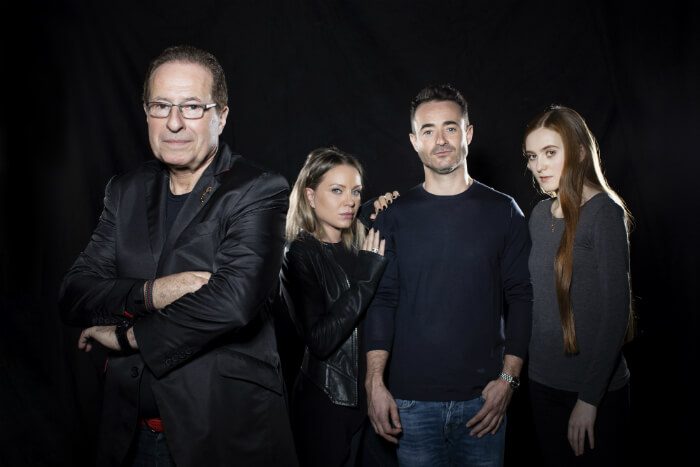 Rita Simons is best known for playing Roxy Mitchell in BBC’s Eastenders, and is one of Britain’s best loved TV actresses winning Most Popular Newcomer at the National Television Awards. Other awards and nominations include Best Newcomer at the Digital Spy Soap Awards, Best Onscreen Partnership for her character partnership with Ronnie Mitchell played by Samantha Womack, Best Newcomer at the TV Now awards, a nomination for Best Newcomer at the British Soap Awards and Best Newcomer at the Inside Soap Awards. Rita has also appeared as Hannah in Mile High, Julie in Dream Team and recently toured the UK and Ireland as Paulette Bonafonte in hit musical Legally Blonde.  In Spring 2012, Rita was the subject of a major documentary film Rita Simons: My Daughter, Deafness and Me made by Leopard Films for primetime BBC1. Rita actively supports the charity RNID. Most recently, Rita rave reviews for her performance as Lisa Prescott in the film The Krays: Dead Man Walking, an untold chapter from the notorious legend of the Kray Twins.

Speaking about joining the production, Rita Simons commented, “I am really thrilled to be starring in the House on Cold Hill alongside such great actors as Joe, Charlie, Persephone and the rest the cast. I could not put it down when I first read the script – it’s a brilliant and modern day supernatural thriller that had me totally gripped and occasionally jumping out of my seat! I can’t wait to see audiences hopefully have the same reaction to it, in theatres around the UK.”

Charlie Clements starred in EastEnders from 2006 – 2010, winning several awards for his performance as Bradley Branning. Since leaving the soap, stage and screen credits include the UK tour of The Haunting, Faith at the Courtyard Theatre, and roles in Casualty and The Bill. 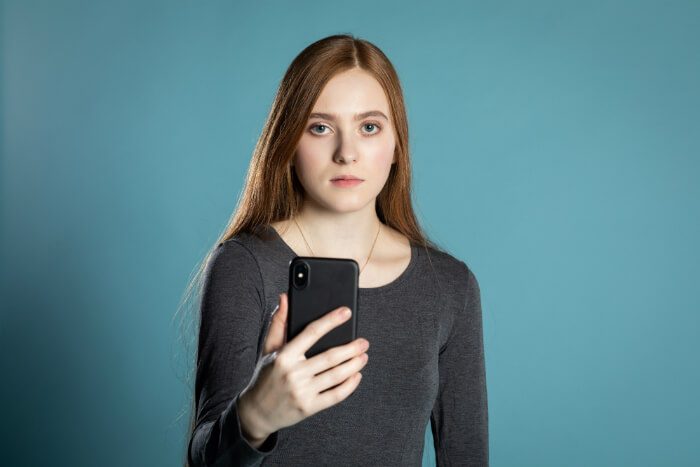 Persephone Swales-Dawson played serial killer Nico Blake in Channel 4’s Hollyoaks from 2014-16, and returned in 2018. She won Best Bad Girl at the Inside Soap Awards in 2016. The House on Cold Hill marks her professional stage debut.

When is The House on Cold Hill performed at Manchester Opera House?

The House on Cold Hill runs at Manchester Opera House from 13-18 May 2019.  Tickets are on sale now.